Seahawks hang on for win over Broncos, Russell Wilson


Russell Wilson couldn't engineer a fourth-quarter comeback in his return to Seattle as the Denver Broncos fell 17-16 to the Seahawks on Monday night.

Geno Smith, who replaced Wilson as Seattle's starting quarterback, finished 23 of 28 for 195 yards and two touchdowns.

Wilson, who was traded by the Seahawks to the Broncos in March for a package that included two first-round and two second-round picks, connected on 29 of 42 passes for 340 yards and one TD.

The Seahawks made two goal-line stands in the third quarter to maintain the lead.

The Broncos drove to Seattle's 1-yard line on their opening drive of the second half before Melvin Gordon III fumbled on fourth down after being hit by Quandre Diggs. Mike Jackson recovered the loose ball.

Denver forced a fumble by DK Metcalf after a reception and again moved to Seattle's 1. On third down with the play clock winding down, the Broncos barely got the snap off before Wilson handed the ball to Javonte Williams, who ran into the back of one of his offensive linemen before having the ball stripped by Uchenna Nwosu. Jackson recovered again.

The Seahawks scored on their first drive as Smith avoided the pass rush, stepped up in the pocket and found wide-open tight end Will Dissly on a screen pass that turned into a 38-yard touchdown.

Wilson drove the Broncos into field-goal range on their opening possession, with McManus converting from 30 yards.

Smith guided the Seahawks to Denver's 7-yard line on the following drive, but he was stopped on a quarterback sneak on fourth-and-inches, turning over the ball on downs.

Seattle got a 49-yard field goal from Jason Myers midway through the second quarter to take a 10-3 lead.

The Broncos tied it on Wilson's 67-yard strike to Jerry Jeudy down the left sideline with 5:34 left in the half. It came the first time Wilson targeted one of his wide receivers with a pass. Jeudy wound up with four catches for 102 yards.

Smith hit tight end Colby Parkinson with a 25-yard TD pass as Seattle regained the lead with 2:24 to go before the break.

Seahawks safety Jamal Adams left due to an apparent left knee injury in the second quarter and didn't return. 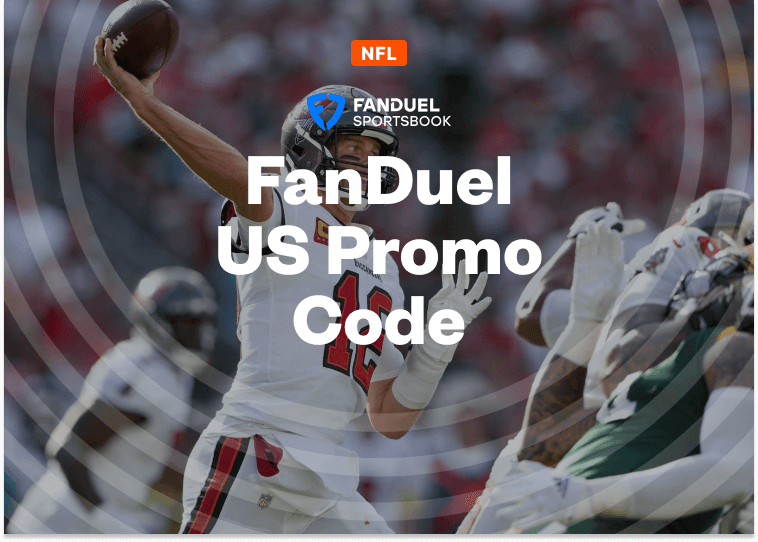