There’s nothing like October baseball. The Philadelphia Phillies collide with the Houston Astros this fall with plenty of betting action to be had.

The MLB Playoffs have come to a close, and the 2022 World Series is set. The Philadelphia Phillies will meet the Huston Astros for a seven-game series beginning on Oct. 28.

The Astros clinched their fourth World Series trip since 2017 on Oct. 23 by sweeping the New York Yankees, while the Phillis return to baseball's biggest series for the first time since 2009.

Covers’ roster of baseball experts will be making picks for every game of the World Series this fall and finding high-value prop markets for each game. Until then see check out our free MLB picks for the regular season.

The Houston Astros entered the Fall Classic as a -200 favorite to win the series against the +140 Phillies. Get up-to-date World Series odds and analysis from Covers' expert baseball analysts.

In the United States, the 2022 World Series airs exclusively on FOX starting on this fall. Canadian baseball fans can catch the action on Sportsnet.

How to bet on the World Series

The World Series is the biggest baseball event of the year and many fans new to sports betting may be wondering how to wager on their team and the MLB action. Learn how to bet on baseball with our extensive guide filled with tips and strategies.

How to Bet on Baseball

Where to bet on the World Series

Knowing where to place your baseball bets is as important as what you’re betting on. The best baseball betting sites are trusted, and regulated and offer a variety of safe deposit and withdrawal options for bettors.

The first World Series happened in 1903 and has been played every year since with two exceptions. In 1904, a team declined to play, and in 1994 it was canceled due to the MLB players’ strike.

The New York Yankees have more World Series titles than any other Major League team, with 27 starting in 1923. Their most recent World Series win came in 2009.

The 2022 World Series begins on October 28 and will run until November 5 if the series lasts for seven games.

The World Series will feature the the Houston Astros and the Philadelphia Phillies at the conclusion of the MLB Playoffs.

The New York Yankees have more World Series titles than any other Major League team with 27 in total starting in 1923. Their most recent World Series win came in 2009.

The Houston Astros have home field advantage in 2022. The team with the best regular-season record will have home-field advantage for the World Series, played in a 2-3-2 format. 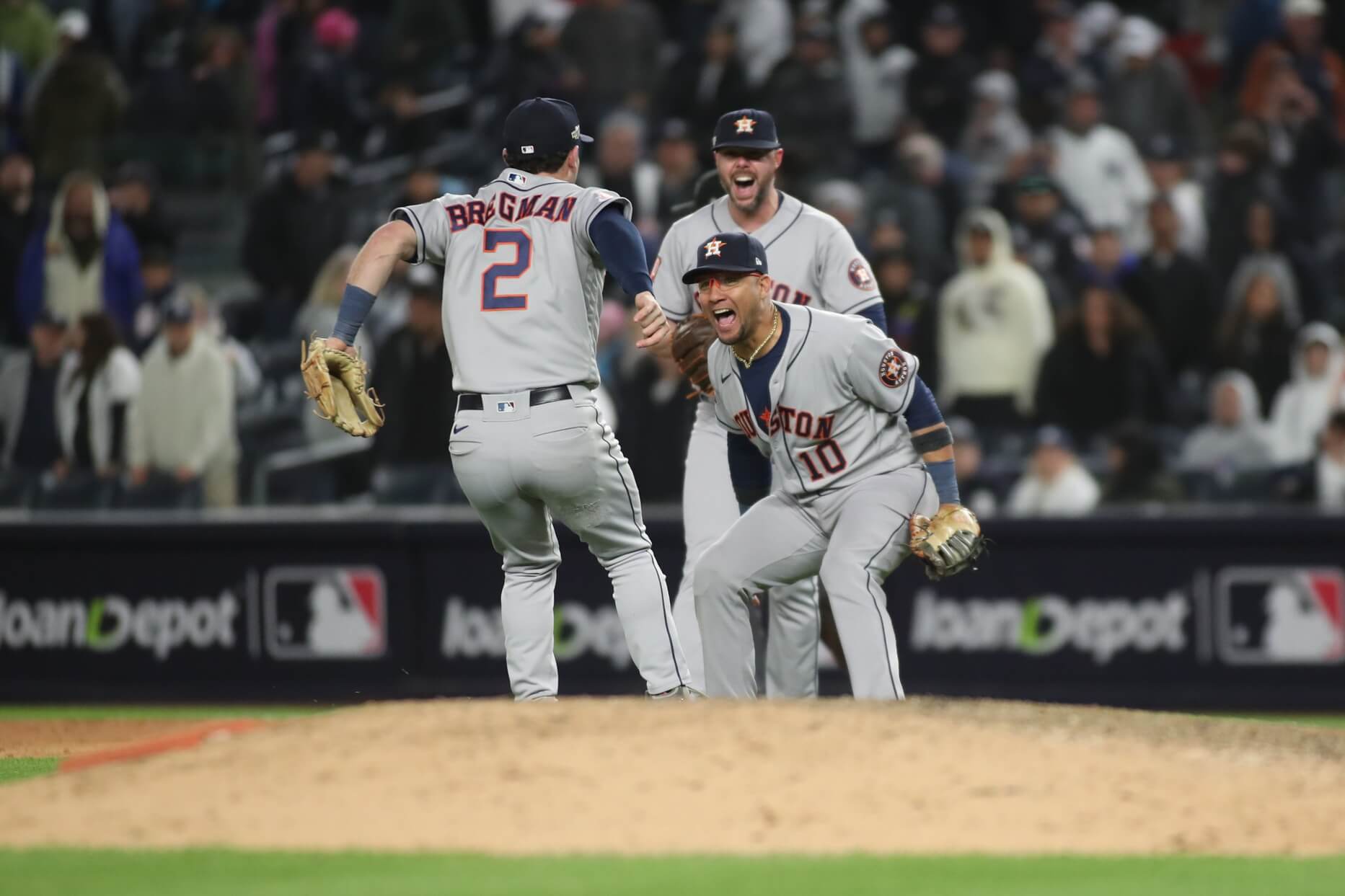