2022-23 NFL Coach of the Year Award Odds: Brandon Staley is the Frontrunner

Odds are on the board for the NFL's 2022 Coach of the Year award. This year, it's headlined by a bunch of young HC's — including Brandon Staley, Nathaniel Hackett, and Mike McDaniel.

NFL COY odds are in as the regular season is right around the corner.

Chargers head coach Brandon Staley is the favorite heading into the 2022 season, looking to get Los Angeles back to the postseason. Two first-year head coaches round out the Top 3 on the odds board, and last year's winner is currently listed at +2,500.

Find out more in our 2022 NFL Coach of the Year betting odds.

NFL Coach of the Year odds

Favorites to win the NFL Coach of the Year award

A defensive-minded head coach, Brandon Staley led the Chargers to a 9-8 record in his first season as HC in 2021, narrowly missing out on the playoffs.

The Chargers fell apart down the stretch in the 2021 season, losing three out of their last four games (including two OT losses). Staley could've easily been in the talks for COY recognition last season. It makes sense that he's the favorite this time around, considering Los Angeles should be even better this season after acquiring the likes of Khalil Mack and J.C. Jackson in the offseason.

Hackett begins his first season as head coach in the NFL with the Denver Broncos, hoping to end their six-year playoff drought.

The 42-year-old was the Packers' offensive coordinator for the past three seasons. He helped forge Green Bay into finishing the 2020 campaign as the highest-scoring offense with star quarterback Aaron Rodgers at his disposal. Hackett will look to work the same magic with Russell Wilson now in Denver.

McDaniel was an offensive assistant on the Atlanta Falcons team that nearly won the Super Bowl back in 2016, and eventually followed Kyle Shanahan to San Francisco to work as a run game coordinator and eventually was promoted to OC.

Under McDaniel's leadership, the Dolphins' offense has the potential to be dangerous, with Tua Tagovailoa throwing to speedy receivers Tyreek Hill and Jaylen Waddle.

NFL Coach of the Year history

A quick look at the NFL COY winners since 2000.

The last time the Coach of the Year winner also won the Super Bowl in the same season was all the way back in 2003, when Bill Belichick's New England Patriots finished the regular season 14-2 and successfully defeated the Carolina Panthers for the Lombardi Trophy. 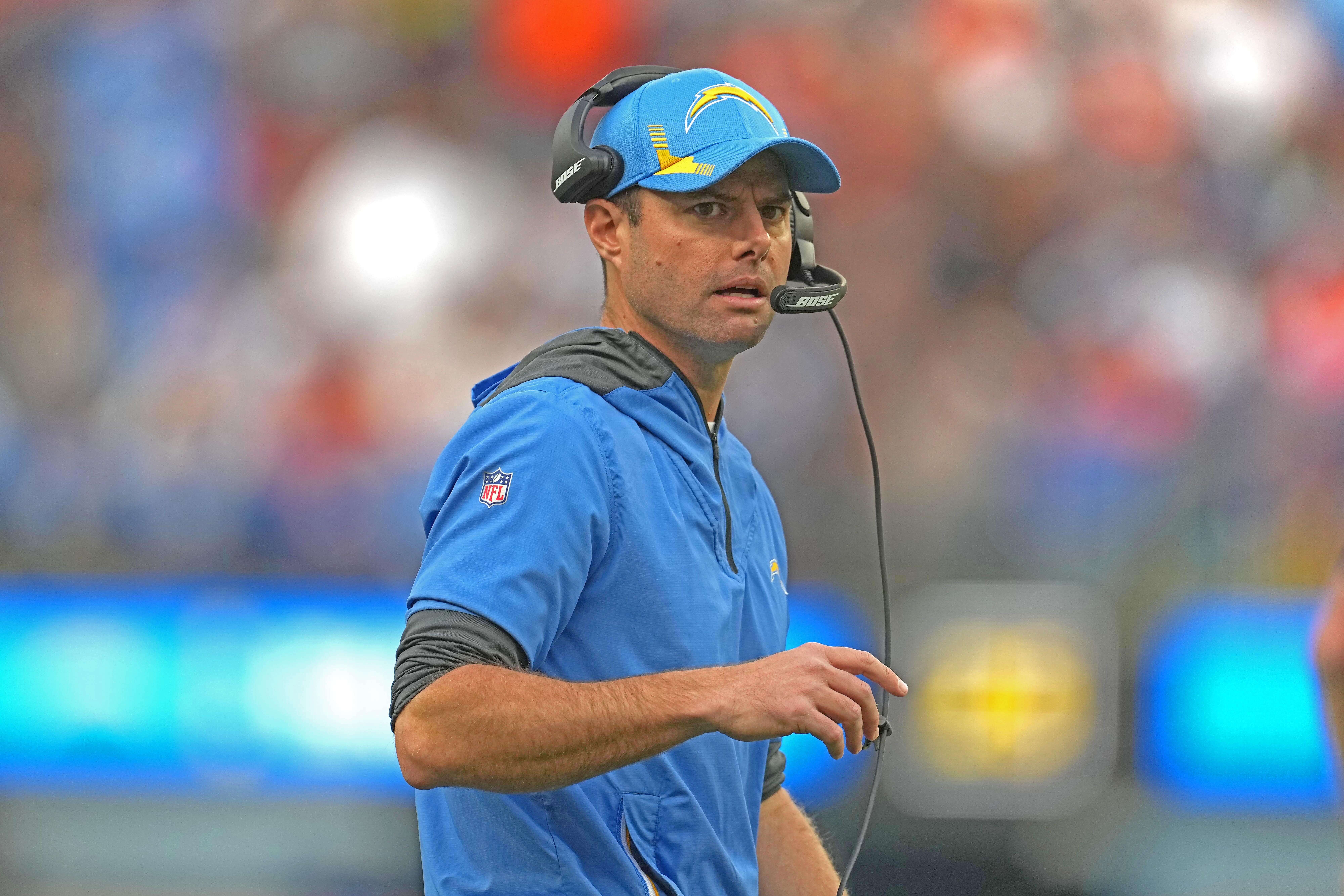 2022-23 NFL Coach of the Year Award Odds: Brandon Staley is the Frontrunner
Provided by