Kings Entertainment Group Inc. and Sports Venture Holdings Inc. announced they have struck a deal that would combine their businesses, which include online sportsbook Bet99.

A deal that could let more investors gain exposure to the business of Bet99 depends on the regulator of Ontario sports betting sites giving a thumbs-up to the gambling website.

Kings Entertainment Group Inc. and Sports Venture Holdings Inc. (SVH) announced on Wednesday they have struck a deal that would combine their businesses. Kings is a Vancouver-based, publicly traded, online gambling company, while SVH owns subsidiaries that run the Bet99 brand.

Canadians are familiar with Bet99, as it widely advertises its free-to-play site in the country and has partnered with teams such as the National Hockey League’s Ottawa Senators and athletes such as NHL all-star Auston Matthews. According to a press release, Bet99 is “one of the largest online sport and casino betting websites that accept players from Canada.”

But there are conditions to the Kings-SVH deal, including regulatory and shareholder approvals. Another is that a subsidiary of SVH must receive an internet gaming operator license from the Alcohol and Gaming Commission of Ontario (AGCO), which oversees a new market for internet casino gambling and online sports betting in the province that launched in early April.

However, an SVH subsidiary has applied for an iGaming operator registration with the AGCO. If approved, and pending the execution of an operating agreement with government agency iGaming Ontario, the company plans on offering a provincially regulated Bet99 website to Ontarians.

"Merging with an internationally recognized online betting veteran such as Kings is a natural next step for SVH," said Jared Beber, CEO of Sports Venture Holdings, in the May 25 release. "Bringing the Bet99 brand to the public capital markets, through Kings' [Canadian Securities Exchange] and [over-the-counter] listings, will not only support expansion by engaging a much broader investor base, but will also build the Bet99 brand with an even wider audience of betting enthusiasts.”

Every game starts at BET99
???? We are responsible Gambling pic.twitter.com/eZ8tiqHKj0

If the merger is successful, Beber will become the CEO of the combined company, while Kings CEO Steve Budin will keep running their LottoKings operations and act in an advisory role. Former CEO and Bragg Gaming founder Adam Arviv will become executive chairman of the new firm, the name of which is anticipated to become "Interactive Entertainment Group Inc."

The somewhat complex transaction (a $5-million “break” fee included) will involve SVH and a Kings subsidiary combining to form a company that is a wholly-owned subsidiary of Kings. Once the deal is complete, which is currently expected to happen at some point around the end of the third quarter of 2022, SVH’s current shareholders will own around 87% of the common stock of the new company.

Bet99 launched in 2020 and has seen its handle grow. According to the release, its online sportsbook and casino have now taken more than $1.2 billion in bets, while net gaming revenue expanded from around $600,000 for 2020 to approximately $26 million for 2021. The business generated another $12.2 million or so in revenue for the first quarter of 2022.

However, the wagers Canadians are currently making with Bet99 are technically via the "grey market," as the bookmaker has not yet been approved to take action by any provincial gaming entity. If Bet99 receives the green light in Ontario, though, that would allow it to legally take bets in Canada's most populous province.

"The combination of Kings Entertainment, a company led by pioneers of the international online sports gambling industry, and SVH, the parent company of operators of the market-leading Bet99 brand, will be transformative for the Canadian sports betting sector," Budin, CEO of Kings Entertainment, added in the release. "Our vision for Kings has always been to build leadership positions within each of the regulated jurisdictions that we enter, and this agreement will certainly accelerate that goal within the Canadian landscape and beyond." 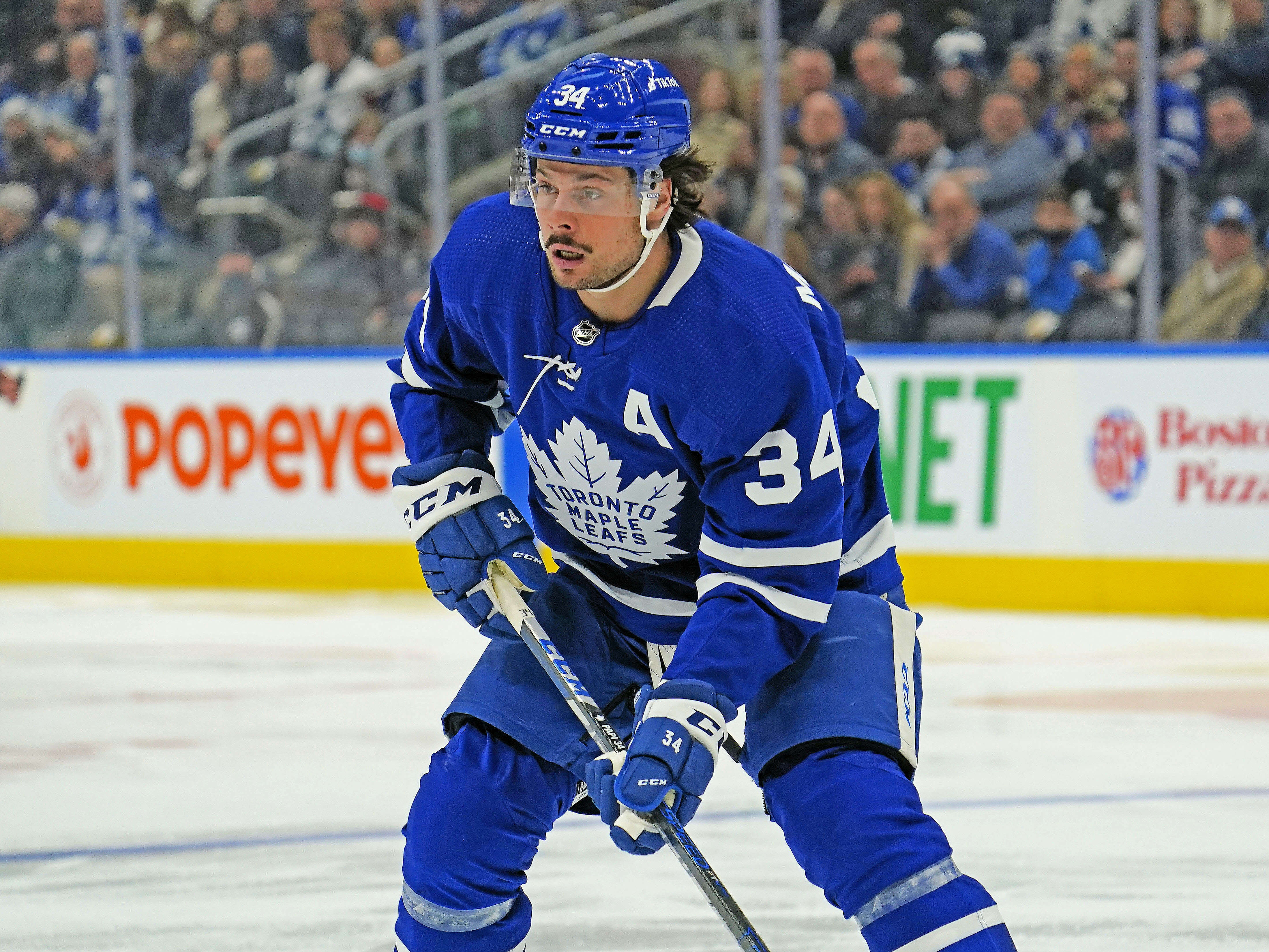