Casino operators will still need a few more approvals, but they will be allowed to start accepting sports bets early in the morning on January 31.

The official start time for legal sports betting in the Bay State has been set, pending any last-minute changes.

While the Massachusetts Gaming Commission (MGC) had already earmarked January 31 as the day in-person sports wagering could begin at three casinos in the commonwealth, the exact timing of the launch wasn’t clear. Would it be a 12:01 a.m. start, like in Ohio? Or would Massachusetts stick to a more casual schedule?

So, residents who are 21 and older and keen to get a wager down will be able to hop in their car or another mode of transit and place a bet as early as 10 a.m. ET on Tuesday, Jan. 31 at Encore Boston Harbor in Everett, MGM Springfield in Springfield, and Plainridge Park Casino in Plainville.

MGC Executive Director Karen Wells proposed the timing but noted the launch is still contingent on the casinos receiving their operations certificate next week. The casinos will also need to pass on-site testing of their gaming operators before going live.

But, if all the necessary approvals are obtained, the casinos can start taking wagers at a relatively quiet time of the day for them. That was partly why the MGC wanted the morning start, so there is no fear of overwhelming the facilities. The MGC's commissioners plan on being at the casinos for the launch as well, so some travel is baked into the timing.

“It's helpful to not do a start time at a really busy time, not at 6 or 7 p.m.,” Wells said during Friday’s meeting. “Because we want to make sure the flow of people coming in, it's not too overwhelming at the beginning for public-safety reasons.”

There will be more mobile sportsbooks to choose from than there will be retail sites in Massachusetts. Commissioners have now given a key approval to 11 online sports betting operators, while the current gaming infrastructure in Massachusetts limits the state to five retail wagering facilities, which are three casinos and two racetracks.

The MGC spent time Friday going through more regulations, such as a requirement to provide tools for players to set limits on their deposits and wagers.

“These limits prevent individuals from sports wagering in excess of their specified limits by requiring operators to reject wagers and deposits that go beyond those limits, and prohibiting patrons from collecting winnings or recovering losses resulting from sports wagering in violation of those limits,” the MGC’s memo said. “Patrons also retain the ability to modify their limits and unenroll from Play Management.” 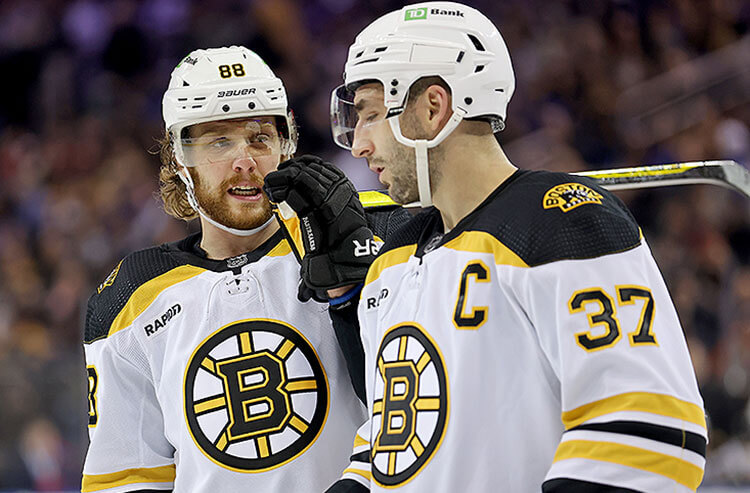