The Coalition for Safe, Responsible Gaming announced this week that it has rallied 80 civil rights organizations, faith leaders, public safety groups, business advocates, and tribes in support of the Tribal Sports Wagering Act.

Facing a challenge to their dominant position in the gaming sector, Native American tribes are assembling a broad coalition to stave off an aggressive bid by major operators to legalize online sports betting in California.

The Coalition for Safe, Responsible Gaming announced this week in an official press release that it has rallied 80 civil rights organizations, faith leaders, public safety groups, business advocates, and tribes in support of the Tribal Sports Wagering Act.

If passed by voters, the act would allow for legal sports betting at tribal casinos and four horse-racing tracks in California. The measure would also permit tribes to offer additional table and dice games such as craps and roulette.

"The in-person, Tribal Sports Wagering Act is the responsible approach to authorizing sports wagering because it’s modeled off the successful model that Indian tribes have used to operate gaming for more than 20 years," said Tracy Stanhoff, president of the American Indian Chamber of Commerce of California, in the press release. "The revenue generated by this measure will bring tens of millions of dollars each year to our state budget and local governments alike. It will also support tens of thousands of jobs. It’s a win for tribes and all Californians."

However, the ballot measure is one of two competing legislative initiatives that are slated to go before voters in the Golden State in November. The other proposal is backed by major sportsbook operators such as BetMGM, DraftKings, and FanDuel, which would legalize online sports betting and erode tribal control over gaming in the state.

The tribes are now hoping that they will be able to convince enough Californians to defeat the second, alternative bill, the Californians for Solutions to Homelessness and Mental Health Support Act. The bill would allow the major sportsbooks to partner with California tribes to roll out wagering apps and websites statewide.

The title of the measure refers to its key provision that would allocate 85% of sports betting tax revenues to fund homelessness, mental health, and addiction programs in the state. The remaining 15% would be apportioned to tribes not affiliated with gaming operations.

“The California Solutions to Homelessness and Mental Health Act is the only measure on the 2022 ballot that will guarantee hundreds of millions of dollars each year to fight homelessness and fund mental health treatment in California,” the group’s website states. “The initiative achieves this by licensing, tightly regulating, and taxing online sports betting.”

Many observers believe that the battle between the two initiatives will be the most fiercely contested and expensive ballot proposition since the 2020 fight over Proposition 22 in California. Uber, Lyft, and DoorDash spent over $200 million on campaign ads in favor of that bill, which allowed the gig economy companies to continue treating drivers as independent contractors and exempt them from state labor laws. The measure cruised to an easy 58-42% victory margin.

Yet the tribes have found support within the state from many groups which believe that the legalization of online betting would open up the doors to underage gambling and potentially lead to a rise in gambling addiction among state residents.

"Requiring individuals to be physically present in-person to place bets is the safest and most responsible way for California to legalize sports wagering," said Bill Young, president of the Riverside Sheriffs’ Association, in this week’s release. "It is the best way to prevent underage gambling and ensure people are not placing bets illegally, and it provides funding for enforcement against illegal gambling and problem gambling programs."

Furthermore, advocates of the Tribal Sports Wagering Act believe that it is important to safeguard the revenues generated by legal tribal gaming that have helped bolster tribal self-sufficiency.

Anthony Roberts, chairman of the Yocha Dehe Wintun Nation, emphasized in the release the importance of the "transformative impacts tribal gaming has had on our people – providing funding for essential services like housing, healthcare, infrastructure and education."

"California’s tribes have been strong partners to the San Diego community,” added Al Abdallah, chief operating officer of the Urban League of San Diego County. “The Tribal Sports Wagering Act will create new economic opportunities for tribes and all Californians – creating new jobs and revenues that will benefit our region as a whole." 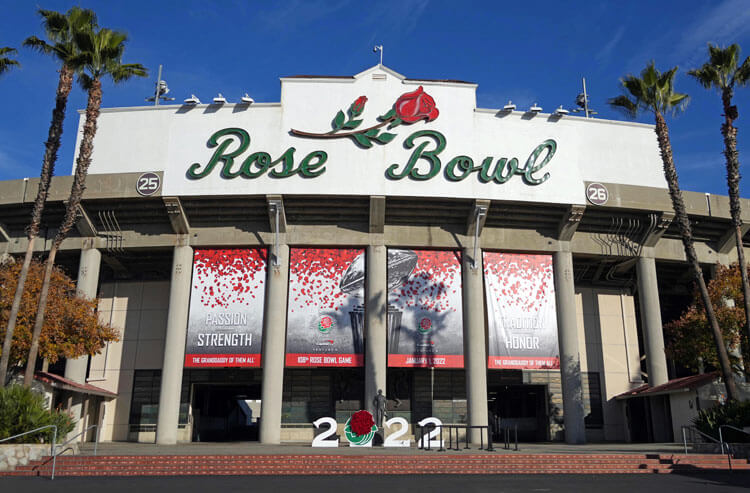