Super Bowl 57 hasn't even been played — heck we don't even know who is playing yet — but Super Bowl 58 odds are now on the board, led by Patrick Mahomes, Josh Allen, Joe Burrow, Jalen Hurts... and Brock Purdy?!?

We're down to the final four teams in the hunt to win Super Bowl 57... but that doesn't mean we can't start looking ahead to next season and Super Bowl 58 odds!

It's not a surprise that the four remaining teams with Super Bowl odds now all occupy a spot in the Top 5 for next year, but one of the co-favorites in 2024 is a team that is now on the golf course.

Here's an early (early!) look at the odds to win Super Bowl 58 on Sunday, February 11 at Allegiant Stadium in Las Vegas.

Looking to bet on some NFL early Super Bowl 58 action? Here are two of the best bonuses* available:

Ho-hum, five years for the Kansas City Chiefs with Patrick Mahomes as the starter... and five straight AFC Championship appearances.

The Chiefs' chances of making their third Super Bowl appearance in those five years hinge almost entirely on how bad Mahomes' high-ankle sprain actually is, but as long as No. 15 is under center — and he still has Travis Kelce to throw to — this team will always be a Super Bowl favorite.

Oh, and an improving defense and the breakout of rookie running back Isiah Pacheco doesn't hurt either.

Despite getting humbled at home by Cincinnati in the Wild Card Round — and leading to Stefon Diggs' sideline meltdown — the Buffalo Bills roster is still incredibly lush with talent.

Buffalo showed cracks in the armor once superstar pass rusher Von Miller went down for the season on Thanksgiving, but he is expected to be back healthy, Tre'Davious White will be well behind his ACL injury, and Diggs will still have superstar QB Josh Allen ready to make another run at the Lombardi Trophy.

After committing so much money and capital to improving this team in recent years, it's also wise to expect the Bills to continue to add to this roster in the offseason in an attempt at getting over the AFC hump.

Who will be the starting QB for the San Francisco 49ers in Week 1? Does it even matter?

Trey Lance was expected to be the guy for the foreseeable future, but after his injury in the season opener — and then an injury to veteran Jimmy Garoppolo — Mr. Irrelevant Brock Purdy has stepped in and only won eight straight games, throwing 16 touchdowns against four interceptions, as the Niners are in the NFC Championship game.

Of course, the only reason a team can be the favorite to win the NFC without knowing who its QB will be because the rest of the roster is incredibly deep. It's almost unfair that Kyle Shanahan has Christian McCaffrey, Deebo Samuel, Brandon Aiyuk, and George Kittle at his disposal, along with one of the best offensive lines in football... and the defense has superstars at all three levels.

Regardless of who is under center in the Bay Area, this roster can do damage against anyone.

Where to bet on the Super Bowl

If you're in a state that allows mobile, or online betting, make sure you know which ones are the best Super Bowl betting sites. Great betting sites offer sharp odds, quick payouts and are safe and secure when it comes to depositing and withdrawing your money.

Those looking for an inside edge when betting the Super Bowl might want to follow the early line moves. Sharp professional players are most often the first ones to bet the Big Game odds the second they hit the board, and they’ve been right more often than they’ve been wrong in recent years.

Over the last 14 Super Bowls, the early money has been on the right side on 11 occasions (with one game resulting in a push).

Below we've listed all the Super Bowl winners since 2000 and their reason odds.

The New England Patriots have the most Super Bowl appearances at 11 and are tied with the Pittsburgh Steelers for most wins with six.

• An NFC East team has won the Super Bowl 13 times, the most of any division.

• Ten wild-card teams have gone on to win the Super Bowl.

• The New England Patriots are the only franchise to win back-to-back Super Bowl titles since 2000. 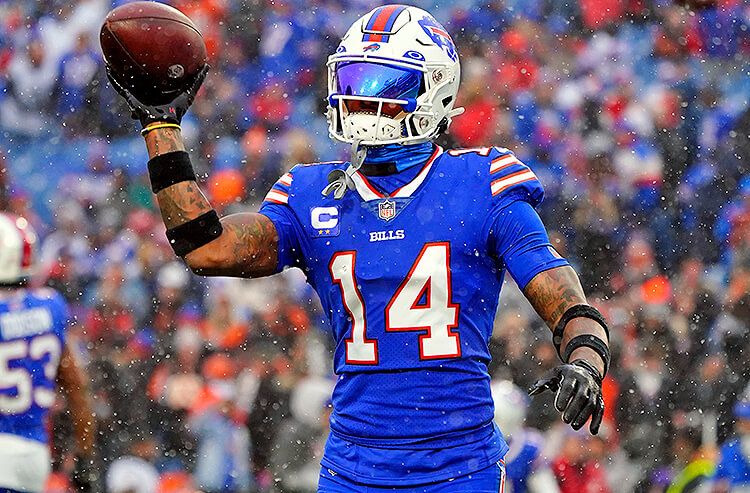