New York's weekly sports betting numbers improved, but the Empire State posted a handle of just over $800 million, snapping a streak of six straight billion-dollar months since sports betting was legalized in January.

The New York Gaming Commission (NYGC) had reported $1 billion or more handle since legal sports betting launched in the Empire State in January 2022. This most recent month, however, saw a handle of just $800.7 million.

That's a 20% drop from June’s total of $1.05 billion, despite having an extra day of wagering, with the reason for the decline being most likely attributable to the end of the NBA and NHL playoffs.

Despite the drop, the hold and tax revenue both increased from the prior reporting period. The hold for July was $73.3 million, up slightly from June's $72.4 million mark, while tax revenue went from $36.9 million in the prior month to $37.4 million in July.

New York enjoys one of the highest tax rates for sports betting in the country at 51% — the national average is 19%.

The NYGC also reported numbers for the final week in July, which saw revenue increase by 18.7% ($177.7 million) from the week prior, but was significantly lower than the six weeks prior.

The hold, however, nearly doubled week-over-week for the week ended July 31 — $22 million against $12.3 million — and was much more comparable to each week's operator winnings over the past eight weeks.

The company hopes a recent sponsorship agreement with the New York Yankees will boost its numbers.

"This is a great partnership that will give Bally Bet and our other Bally's Interactive brands terrific visibility in New York," Adi Dhandhania, Chief Operating Officer of Bally's Interactive North America, said in a release announcing the agreement that is for the remainder of the season. "The Yankees' history as a franchise and their popularity as a global brand speaks for itself." 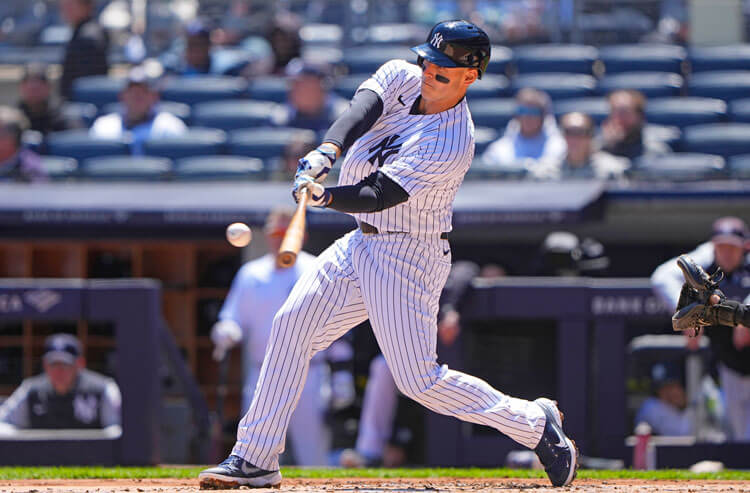