Darcy Kuemper made 39 saves to record his second shutout in three starts, and Josh Archibald had two goals and an assist as the Arizona Coyotes skated to a 4-0 victory over the Minnesota Wild on Sunday at Glendale, Ariz.

Alex Galchenyuk scored his team-leading 18th goal and Vinnie Hinostroza added a second empty-net tally for the Coyotes (38-33-8, 84 points), who moved within one point of Colorado for the final wild-card spot in the Western Conference.

Kuemper turned aside all 16 shots he faced in the third period to secure his career-high fifth shutout of the season. The former Wild goaltender has yielded just 15 goals in his last 10 games, a stretch that includes a 31-save performance in Arizona's 1-0 win against Chicago on Tuesday.

Devan Dubnyk finished with 19 saves for Minnesota (36-34-9, 81 points), which has dropped eight of its last 11 contests (3-7-1) and sits four points behind the Avalanche with three games remaining.

Coyotes captain Oliver Ekman-Larsson's shot from the point handcuffed Dubnyk, allowing Galchenyuk to poke home the loose puck while fending off Wild defenseman Jared Spurgeon to open the scoring 7:48 into the first period.

Kuemper preserved the slim advantage with stops on Joel Eriksson Ek and Ryan Donato after Arizona committed a pair of turnovers late in the second period. Jason Zucker then fed an unmarked Luke Kunin, whose bid to forge a tie caromed off Coyotes defenseman Niklas Hjalmarsson and out of harm's way.

Arizona took advantage of Minnesota defenseman Ryan Suter's turnover in the neutral zone to double the advantage with 43 seconds remaining in the second period. Archibald skated up the right wing and fended off Eriksson Ek before depositing a shot under the crossbar.

Archibald sealed the win by scoring into an empty net with 1:50 left in the third period, boosting his season goal total to 12 with four coming versus the Wild. 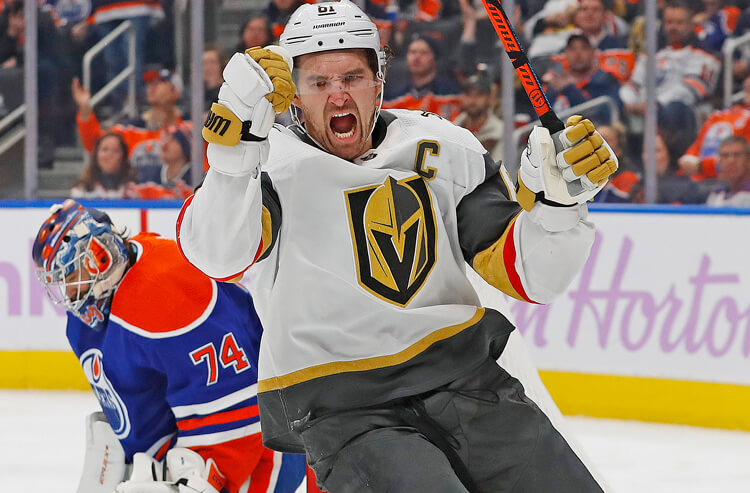