Getting his first carries of the year, Snell ran for a team-high 62 yards on 12 carries, earning more work when starter Najee Harris was shut down at halftime with an abdominal injury. Snell's touchdown capped an 11-play, 75-yard drive that erased the Colts' only lead of the game.

Indianapolis' last chance for a tying touchdown ended with 24 seconds left when Matt Ryan's fourth-down pass from the Pittsburgh 26 was knocked away from Parris Campbell by Cameron Sutton.

Ryan completed 22 of 34 passes for 199 yards with a touchdown and an interception. His 6-yard scoring strike to Michael Pittman with 16 seconds left in the third quarter gave the Colts (4-7-1) a short-lived 17-16 edge.

Jonathan Taylor ran for a game-high 86 yards on 20 carries for Indianapolis, including a 2-yard touchdown run less than two minutes into the third quarter.

Pittsburgh (4-7) dominated the first half as Pickett, starting his seventh career game, smartly guided the offense down the field with consistency. Matthew Wright's 45-yard field goal initiated the scoring on the night's first drive.

Wright hit from 52 yards less than a minute into the second quarter for a 6-0 lead, followed by a 6-yard touchdown run from Harris at the 7:46 mark of the period that made it 13-0. At that point, the Steelers had 11 first downs to Indianapolis' none.

The Colts finally gained some traction offensively, picking up enough first downs to set up a 51-yard field goal by Chase McLaughlin with 3:48 remaining. But Pittsburgh finished the half with another sustained drive that resulted in Wright's 25-yard field goal 56 seconds before intermission.

When McLaughlin's 59-yard attempt was blocked to end the half, the Steelers took a 16-3 lead to the locker room.

Dallas (8-3) hits Week 13 with momentum from a Thanksgiving Day win over the New York Giants that came after the Cowboys went on the road and manhandled the Minnesota Vikings, 40-3.

"Our real focus is on the fact that we haven't played this team. There's a lot of new faces since the last time we lined up and competed (in 2018)," Cowboys head coach Mike McCarthy said.

Installed as interim head coach of the Colts on Nov. 7, Saturday has a short week to rally Indianapolis (4-7-1) coming out of a Monday night loss to the Pittsburgh Steelers that dropped the team to 10th position in the overall AFC standings.

Saturday said he spent significant time speaking to his players about professionalism, speaking from his "worst years" with a 2-14 record alongside Peyton Manning in 2011.

"It was a miserable experience from the winning and losing standpoint," Saturday said. "I encouraged guys -- this will be a defining moment in your life. Do you love ball? Because it'll show up. Do you love the work, do you love the process?"

The Indy defense continues to show up. The Colts are sixth in the NFL in pass defense and total defense, yielding 190.6 passing yards per game and 308.9 total yards per game.

They've had a vintage Stephon Gilmore at cornerback to thank in large part, considering he hasn't surrendered a TD pass in 61 targets as the primary defender. The Cowboys and CeeDee Lamb present another test for Gilmore on Sunday. In five games since quarterback Dak Prescott returned from a thumb injury, Lamb has 31 receptions -- including 20 first downs, 11 for 20-plus yards -- for 448 yards with three TDs.

A miserable third-down rate (36.02 percent, 28th in the NFL) adds to a razor-thin margin for error and at just 15.8 points per game, the Colts place abundant pressure on running back Jonathan Taylor and that rugged defense to keep Indy in games with a throwback approach. Nine of the Colts' 12 games -- including a Week 1 tie with the Texans -- were decided by one possession.

McCarthy said Taylor, a "dynamic runner," is the key for Dallas.

"I've been to two college football games the last 30 years -- that was one of them, (Wisconsin) against Iowa," McCarthy said. "We're spending extra time on him and the run game. ... Will not be surprised if he carries it north of 20 (times) against us."

Colts quarterback Matt Ryan had little time and small windows to throw through facing Pittsburgh's 3-4 zone defense. Dallas has mixed fronts with heavy zone usage behind a pass rush with 45 sacks and the Cowboys are fourth in the NFL with a turnover margin of plus-5 on the legs of 16 total takeaways. The Colts are tied for last in the NFL with 21 giveaways and 31st in the league with a margin at minus-10.

"Unfortunately I've been in this spot before," Ryan said. "It's never fun. You want to be driving the ship, you want to be the one where the division is running through it and you're playing for position and home field advantage."

While the Colts are rushed out of a Monday loss to get ready, the Cowboys granted extra rest to pass rusher Micah Parsons (knee), who is second in the NFL with 12.0 sacks and fifth with 21 QB hits, and defensive end DeMarcus Lawrence (6.0 sacks, 10 QB hits). Lawrence is playing with a fractured foot and might not practice the rest of the season. 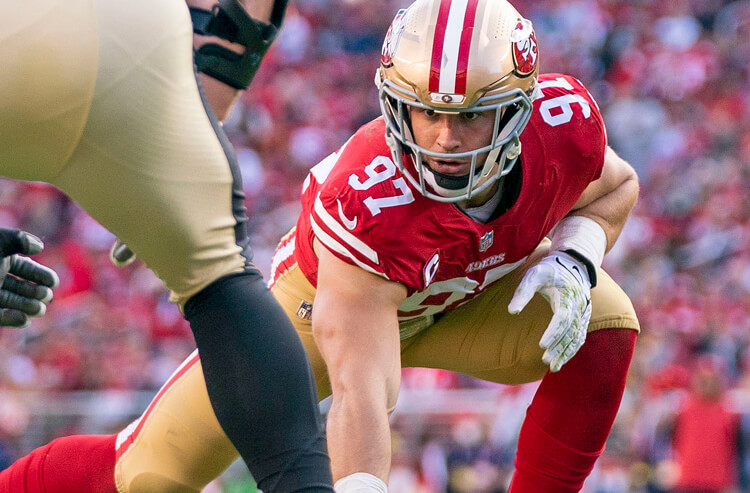 Steelers vs Falcons Week 13 Picks and Predictions: Pickett and Co. Keep Momentum Going
About Us
Contact Us
Careers
Our Team
Brand
Testimonials