Rashard Mendenhall ran for two touchdowns, Ben Roethlisberger threw for two scores and the Pittsburgh Steelers clinched the AFC North title with a 41-9 victory over the host Cleveland Browns on Sunday.

Safety Troy Polamalu returned to the lineup and had one of three interceptions for Pittsburgh (12-4), which wrapped up a first-round bye and will host the higher-seeded wild card team on Jan. 15 or 16.

Rookie Colt McCoy threw a touchdown and Phil Dawson added a field goal for Cleveland, which has lost 20 of the last 21 meetings and finished 5-11 for a second straight season under Eric Mangini.

It’s no coincidence the Steelers’ fast start was sparked by Polamalu, who missed the past two games with an Achilles injury.

The All-Pro safety made his presence felt immediately with a diving interception of a tipped pass on the second play from scrimmage. One play later, Roethlisberger hit a wide-open Mike Wallace for a 56-yard touchdown.

Mendenhall’s 1-yard touchdown run on the Steelers’ next possession made it 14-0. Roethlisberger threw a 4-yard touchdown pass to tight end Heath Miller that made it 28-3 with 4:57 left in the first half and the rout was on. 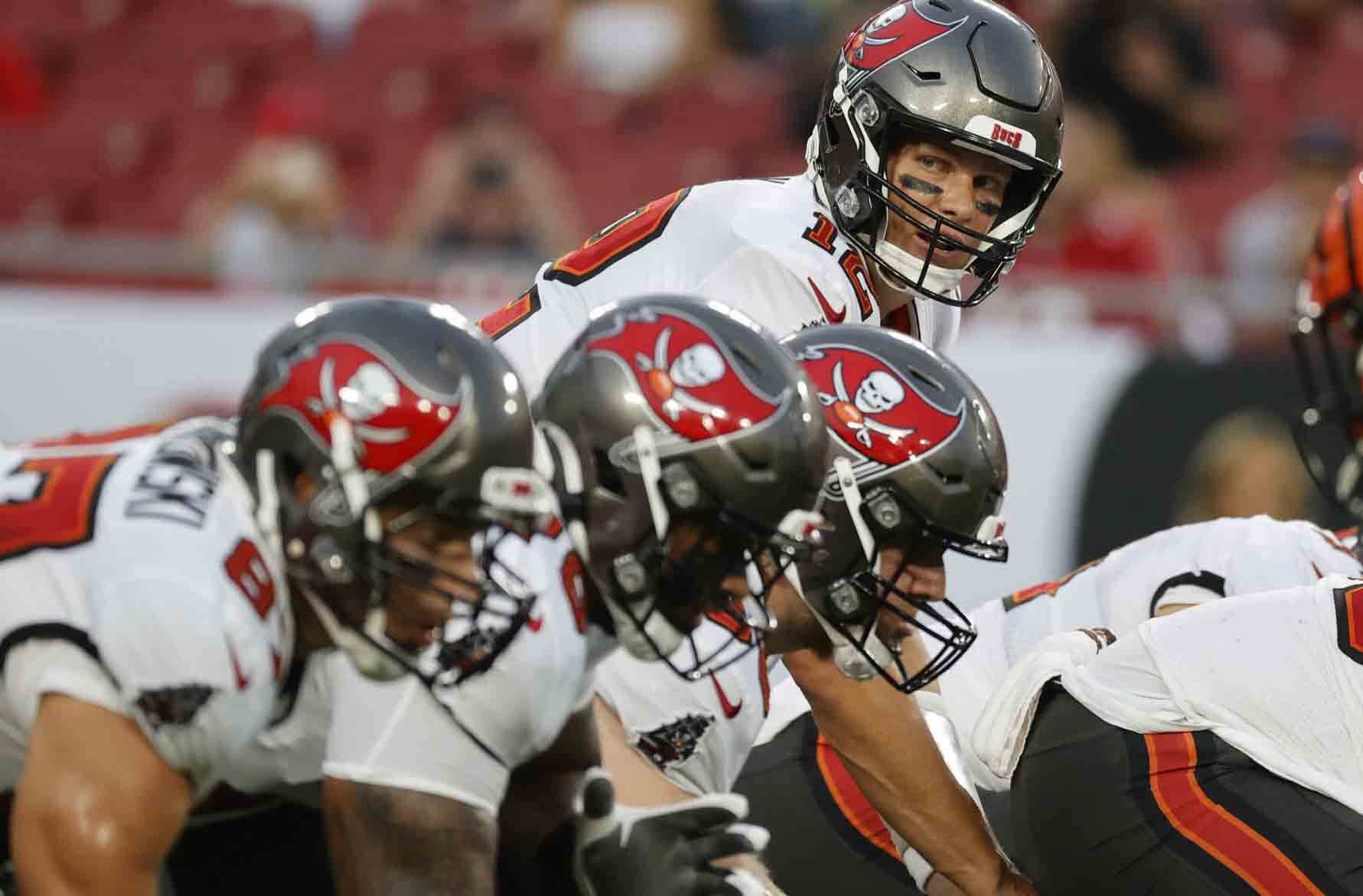 Saints vs Buccaneers Monday Night Football Picks and Predictions: Succop Continues to Deliver
About Us
Contact Us
Careers
Our Team
Brand
Testimonials