Wolves blow out Rockets in Game 3

Field Level Media
Apr 21, 2018
Jimmy Butler and Jeff Teague combined for 51 points and the Minnesota Timberwolves finally produced a terrific offensive performance to blow past the Houston Rockets 121-105 in Game 3 of the Western Conference first-round playoff series on Saturday at Target Center.

The starting backcourt of Butler and Teague outplayed the Rockets' tandem of James Harden and Chris Paul and helped the Timberwolves cut the series deficit to 2-1 with Game 4 on Monday at Target Center. Andrew Wiggins added 20 points and Karl-Anthony Towns posted a double-double (18 points and 16 rebounds) as Minnesota shot 50 percent and rode a 69-point second half to victory.

The Rockets led 61-59 in the third quarter on a Harden 3-pointer before Minnesota rallied with a 9-2 spurt and never looked back. Towns scored eight points in the period as the Timberwolves crossed the 30-point plateau in a quarter for the first time in the series. They did so again with 34 points in the fourth.

Harden paired 29 points with seven assists while grabbing seven boards. Chris Paul scored 17 with six assists. Ryan Anderson, in his first action since April 3 after recovering from a sprained ankle, added four 3s for 12 points in 18 minutes off the bench.

Butler scored 28 points on 10-of-19 shooting while Teague made 9 of 14 shots while adding 23 points and eight assists. Derrick Rose tallied 17 points in 21 minutes off the bench for the Timberwolves.

Butler and Wiggins carried the Timberwolves through an emotion-charged start, combining for 21 points in the first quarter. But Minnesota committed four turnovers in the period and ceded the lead when Gerald Green drilled consecutive 3s before Paul scored on a layup inside the final minute. Houston led 28-27 entering the second.

Towns did not attempt a shot in the opening period but finally showed signs of life offensively in the second, first converting a dunk and later a pair of free throws that lifted Minnesota to a 40-32 lead. Rose followed with eight consecutive points for the Timberwolves, who extended to an 11-point lead before the Rockets followed with a flurry of 3-pointers.

Eric Gordon sank a pair of corner 3-pointers before Harden and Trevor Ariza followed with 3s that cut Houston's deficit to 52-51. Had Clint Capela not missed two free throws with 2.1 seconds left, Houston would have erased the Timberwolves' double-digit lead. 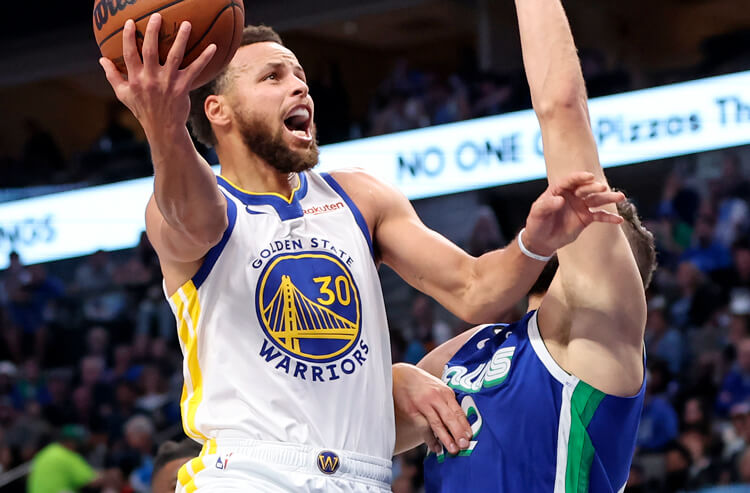 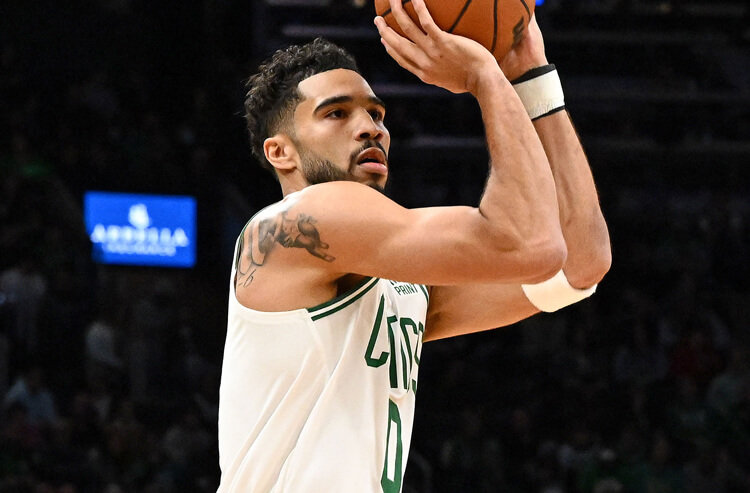