Liverpool are coming off a bad performance against Fulham last weekend, but we're betting on the Reds to do damage against Crystal Palace on Monday and secure the home win. Read more in our Liverpool vs. Crystal Palace betting picks.

After coming up just short of winning the Premier League title last season, Liverpool hopes to rebound from an opening-match draw as they welcome Crystal Palace to Anfield on Monday.

The hosts, who are unbeaten in their last 20 matches in the league, are heavily favored against a Palace side they’ve beaten 10 straight times in Premier League play. Will Palace be able to find a way to salvage a result, or will the one-sided dominance of this fixture continue?

Let’s find out in our Liverpool vs Crystal Palace picks and predictions for Monday, August 15.

Compare EPL odds before betting to ensure you get the best number.

A brutal heat wave is currently battering England, but there could be a reprieve come Monday. Temperatures at kickoff will be in the mid-60s thanks to a solid chance of rain throughout the day, with wet conditions expected during the match.

Liverpool’s season opener did not go to plan for Jurgen Klopp’s men. Away to newly-promoted Fulham, the Reds were heavy betting favorites but twice had to level the match following an Aleksandr Mitrovic goal on either side of halftime.

Trailing 1-0 at the break, Darwin Nunez justified his expensive summer move by scoring the first equalizer and setting up Mohamed Salah for the second. Salah’s goal was the eighth opening-day goal in his Liverpool career, tying him for the most in Premier League history.

Injuries continue to cause team selection conundrums for Klopp, who will be sweating the fitness of defender Joel Matip. If he cannot go on Monday, Joe Gomez is expected to deputize in his place after starting just eight Premier League matches last season. Naby Keita returns from his injury to help alleviate the issues in midfield following Thiago’s hamstring injury last weekend.

Harvey Elliott, fresh off a new five-year contract this week, may also feature in the center of the park. The visitors took part in the opening match of the Premier League season, as their opener against Arsenal saw them suffer a 2-0 defeat.

They played well despite conceding just 20 minutes into the match, but a late own goal ensured their defeat. Liverpool have won 13 of their last 14 games at Anfield, and it has been nearly a year and a half since they last suffered a home defeat.

However, the juice on Liverpool to win is astronomically high, and even the first half moneyline isn't worth a wager. Instead, your best chance to make money on the match result is to go with the spread.

Liverpool were dominant at home last season, conceding just nine goals in 19 matches while scoring 49 of their own. Conversely, Crystal Palace were in the bottom half of the table on the road, conceding six more goals than they scored.

Palace lost this fixture 3-0 at Anfield last season, and they lost at home by two goals to the Reds. Liverpool should win this one going away, so avoid the juice and take them to win by two or more.

While it’s understandable to be a bit concerned over their performance last week, it’s important to remember Craven Cottage’s smaller pitch limited their ability to utilize their pace. It’s also worth noting that Nunez started the match on the bench, allowing Fulham to play a bit of a higher line against the slower Roberto Firmino.

I fully expect Nunez to start this match, and Thiago’s playmaking ability can be replicated in part by fellow new signing Fabio Carvalho. However, Elliott could provide a bit of push going forward should he get the start.

Arsenal should have scored more than their two goals last week against Palace. I also don’t see Liverpool missing the chances they did, especially with the likes of Salah, Nunez, and Luis Diaz up top.

Bet on the Reds bagging at least three in this match.

I love betting on player props in soccer, and it’s one of the best ways to find solid value if you have a good grasp on how the two teams involved like to play.

Crystal Palace sat back and defended last week against Arsenal, utilizing the long-ball to attack the flanks in-behind Arsenal’s fullbacks. Their compact defense caused Arsenal to work for chances and find gaps, as they don’t have a ton of height in attack.

He can cause problems for Palace in multiple ways, with his pace opening up the channels through the middle and his 6’2" frame giving players like Trent Alexander-Arnold a terrific target on free kicks, corner kicks, and crosses from wide areas.

With so much attention being paid to Salah and Diaz, Nunez showed in a short period of time against Fulham just how much he can do with the slightest bit of space.

Liverpool should win this one easily, and I’ll be shocked if Nunez doesn’t find the back of the net before the night is through. Getting him at plus value to do so makes this bet a no-brainer for me. 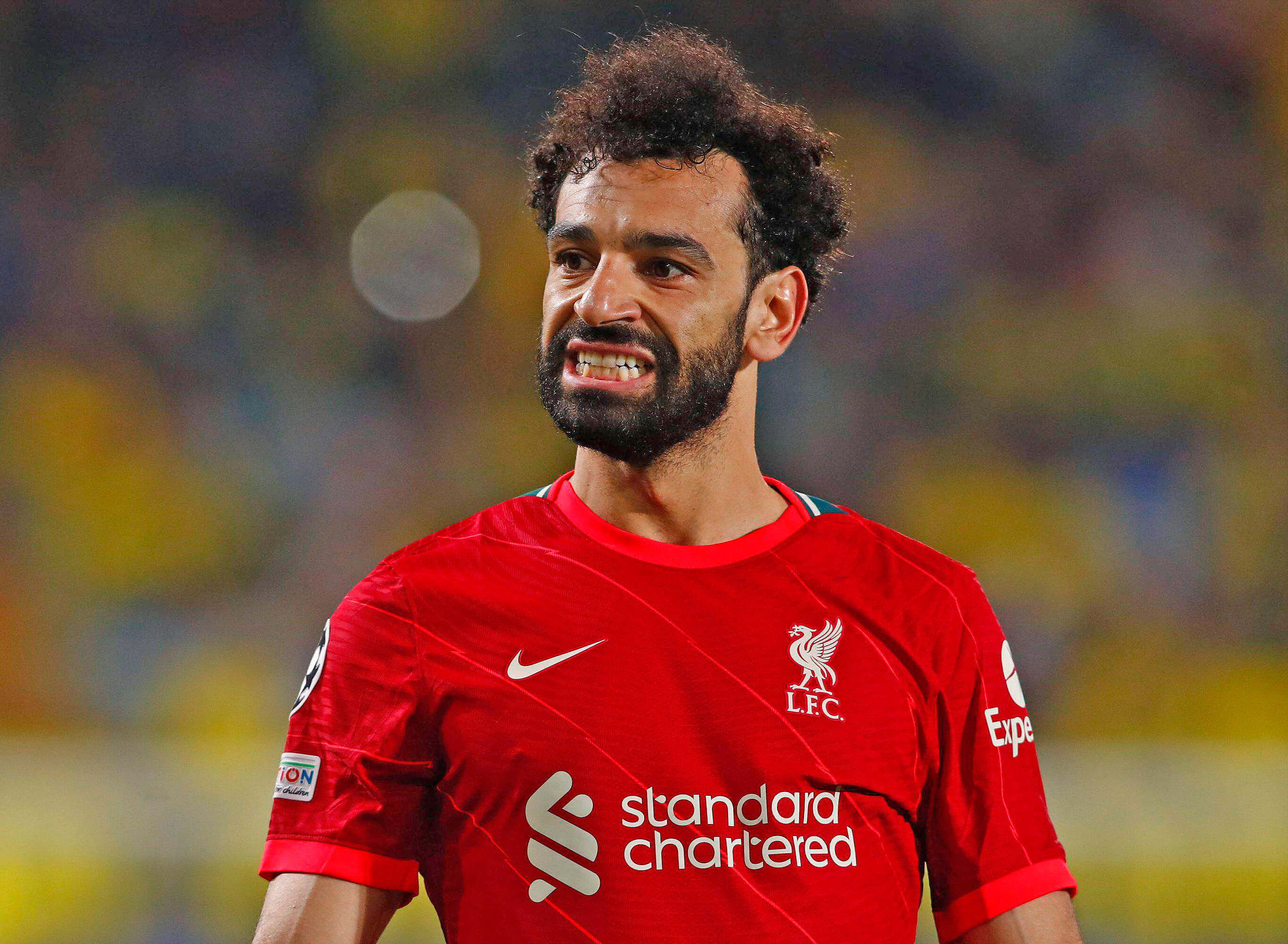 Brighton vs Tottenham Picks and Predictions: A Stalemate on the South Coast
Gary Pearson | Oct 6, 2022