With one final opportunity to get positioned for the FedEx Cup Playoffs, there's still a ton to play for at this week's Wyndham Championship. Shane Lowry and Will Zalatoris top the opening board, but you can track the live odds below as the event unfolds. 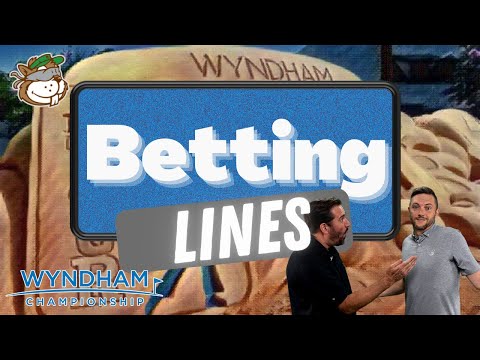 The PGA Tour's final stop ahead of its lucrative FedEx Cup Playoffs comes in the form of the Wyndham Championship, teeing off this Thursday at Sedgefield Country Club in Greensboro, North Carolina.

Many of the Tour's stars are in good standing and are taking this week off ahead of the season's final stretch. For everyone else, it's the last chance to make a push up the standings — or to get inside the Top 125 for those on the outside looking in.

We break down the field below in our full 2022 Wyndham Championship live odds below. You can also check out our outright predictions as well as Tour Junkies' full lineup of best bets.

If you're signing up for a new sportsbook for the Wyndham Championship, here are two of the best bonuses* available:

A) Will Zalatoris to finish inside the Top 5 BOOSTED to +350 at BetRivers! Claim Now

Favorites to win the Wyndham Championship

Shane Lowry has been one of the most consistent golfers in 2022, with only one missed cut and just two finishes outside of the Top 30 in 15 worldwide starts.

The Irishman enters the week ranked 27th in the FedEx Cup standings (seventh among those without a win) with his best finishes coming at the Masters (T3), Honda Classic (runner-up), and RBC Heritage (T3). More recently, he finished T9 at the Irish Open and T21 at St. Andrews.

With a light field, this week presents a good opportunity for Lowry to pay off his good golf with a victory — his first since his win at the 2019 Open.

At last week's Rocket Mortgage Classic, Willy Z barely made the weekend but was able to finish strong with a final-round 65, bumping him up into a backdoor Top-20 finish.

He now heads to Greensboro still in search of that elusive first Tour victory. He's in a great position in the FedEx Cup, entering the week in 11th place and second among those without a win behind Cameron Young.

Despite being pretty quiet since his win at the Shriners Children's Open last fall, Im hasn't stopped producing quality results. He's just a week removed from a runner-up finish at the 3M Open and went on a run of four straight Top-21 finishes from the Masters (T8) through to the Memorial (T10) this spring.

Statistically, he ranks inside the Top 15 in strokes gained around the green, off-the-tee, and tee-to-green, and hits a 12th-best 69.83% of greens in regulation. He sits 15th in the FedEx Cup standings and has an uncanny ability to go super low — something likely needed this week.

Notable longshots for the Wyndham Championship

If you're looking for a longshot with strong form, Scott Stallings is your guy. He's posted two Top-5 finishes among four Top 10s across his last six Tour starts, including three straight entering this week's event.

He's currently 42nd in the revised FedEx Cup standings (that excludes suspended LIV golfers) and with another light field, should make his way back into the mix.

Amidst a pretty forgettable season, Cameron Champ is making a serious push for the FedEx Cup Playoffs.

He's put a run of five straight missed cuts behind him with back-to-back Top-20 finishes at the 3M Open and Rocket Mortgage Classic. He now sits 130th in the revised FedEx Cup standings, just five spots outside of the bubble. Expect another strong week from the three-time Tour winner.

Shane Lowry and Will Zalatoris are betting co-favorites to win the 2022 Wyndham Championship, both available at +1,600. Sungjae Im is a close third at +1,800.

The 2022 Wyndham Championship will be played from Thursday, August 4 through Sunday, August 7 at Sedgefield Country Club in Greensboro, North Carolina. The course is a Par 70 that plays 7,131 yards long. 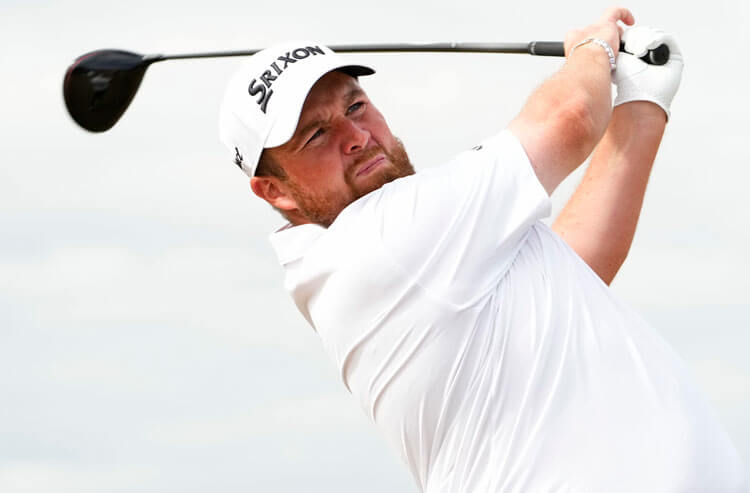