Home ice has been king in this Round 1 series, with Boston and Carolina trading punches at home through the first six games. In the deciding Game 7, our NHL betting picks for Bruins vs. Hurricanes expect the visitor's pedigree to rule the day. 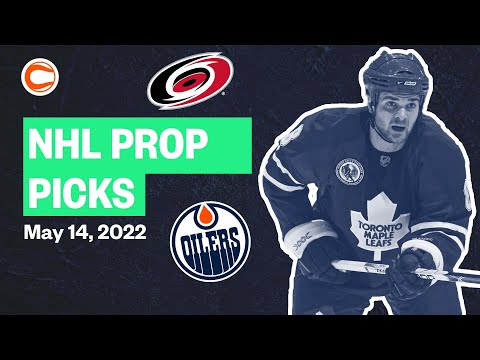 The home team has won every single game in this series, but you never know what can happen in a Game 7.

The Boston Bruins have struggled mightily to score goals on the road against the Carolina Hurricanes, so it will be interesting to see if they make any structural changes.

The Hurricanes haven’t had any issues scoring at home, but in a Game 7 everything seems to be a bit more defensive.

See who has the NHL betting edge for Bruins vs. Hurricanes on Saturday, May 14, with our NHL picks and predictions.

The Hurricanes opened up as -135 home favorites and the line hasn’t moved. The total opened at 6 and hasn’t had any movement either.

Use the live odds widget above to track any future line movements right until puck drop and be sure to check out the full NHL odds before betting to ensure you get the best number.

If you're signing up for a new sportsbook for the Stanley Cup Playoffs, here are two of the best bonuses* available:

The home team is 6-0 in the last six meetings between the Bruins and Hurricanes. Find more NHL betting trends for Bruins vs. Hurricanes.

Even though the home team has won every single game in this series, none of that matters when it comes to a Game 7.

When I look at both of these teams, I see the players that are on the Bruins roster with a ton of Game 7 success in the past. Brad Marchand has completely taken over this series and he always steps up in big games.

The Bruins have struggled to score in Carolina during this series, but in Game 7s you don’t need much offense to succeed. These games come down to limiting mistakes and tightening up defensively.

Both goalies have played about the same in this series, so I don’t think either side really has an advantage in that department. I think the Bruins have more players on their roster that are capable of stepping up or taking over and I don’t feel that way about many players on the Hurricanes.

Simply put, I am relying on the Bruins' experience to win them this game on the road and move onto the second round.

Another trend in this series, aside from the home team winning every game, is that the Over has hit in five out of the six games. The one game where the Over didn’t hit, it was a push.

That being said, this game is going to be way more defensive than the ones we’ve seen prior. Each team is going to make sure they keep things simple and limit their mistakes.

The goalies are both capable of playing strong enough to keep this game Under, while the blue lines will be at their best. I like the Under.

Don’t forget that both teams were in the Top 5 in the league in defensive proficiency during the regular season.

I think the first 20 minutes of this game will be a feeling-out period where both teams don’t take many chances. Not only will they keep things simple in the defensive zone, but the referees typically put their whistles away more in a Game 7 so we shouldn’t see many power plays on either side.

These two teams have battled all series long and I think this game won’t be anything short of that. I love the Under.

Use our NHL parlay calculator to create your own parlays and see their potential payouts. 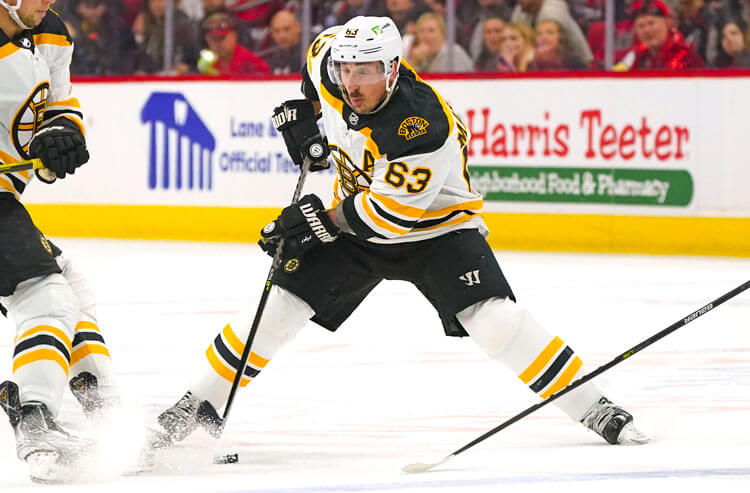 Bruins vs Hurricanes Game 7 Picks and Predictions: Boston Weathers the Storm
Provided by

Oilers vs Flames Game 5 Picks and Predictions: Calgary's Not Extinguished Yet
Josh Inglis | May 26, 2022

Blues vs Avalanche Game 5 Picks and Predictions: Colorado Advances to Western Conference Finals
John Reger | May 25, 2022
About Us
Contact Us
Careers
Our Team
Brand
Testimonials