The NFL never stops, with the league dominating the sports world regardless of if it's Week 1 or the middle of the offseason. With the 2022/23 NFL season just around the corner, we've laid out the key dates below.

The NFL regular season may be 18 weeks long, but the league stays at the forefront of the sporting world 365 days a year.

That's because the NFL schedule simply doesn't stop, with key dates littered throughout the offseason, regular season, playoffs, and beyond. Whether it's the trade deadline mid-season, the Super Bowl, or even players reporting to training camp in late July, you can count on the NFL dominating the news cycle at any given time.

With so much noise around the National Football League year-round, there are bound to be some inflection points that stand out as more important than others. We've cut through the noise for you here, outlining key dates for the 2022/23 NFL season.

With apologies to the annual Hall of Fame Game in Canton, Ohio, the preseason schedule begins in earnest on Thursday, August 11 with the Giants and Patriots, and wraps up on Sunday, August 14 with the Vikings and Raiders.

All 32 NFL teams will be in action, as fans get a long-awaited look at rookies and new signings. Though some teams have begun to treat Week 1 of the preseason much like Week 4, counting extensively on roster-bubble players, veterans and locked-in starters will typically play much of the first quarter.

With rosters ballooning up to 90 during the offseason, camp and preseason send teams down the path of constructing their 53-man roster for the regular season. A week before this Aug. 30 date, teams must be roster compliant by making their first 10 cuts.

Then, on cutdown day, teams must get down from 80 to 53 on the active roster — often leading to some creative personnel moves via trade and placement on injured reserve, or the non-football injury (NFI) or physically unable to participate (PUP) lists.

Training camp and the preseason are behind us, rosters are trimmed to 53 players, and there are 16 NFL matchups on the betting board: Week 1 has arrived.

The 2022 season will begin where it ended last year, at the L.A. Rams' SoFi Stadium. The defending Super Bowl champion Rams will help kick the new season off with a fantastic matchup against Josh Allen and the Buffalo Bills.

The Week 1 slate will pick back up on Sunday, September 11, with a full, 14-game schedule. The NFL's opening weekend will come to a close on Monday Night Football, with Russell Wilson and the Denver Broncos visiting the Seattle Seahawks.

While typically less eventful than other leagues, the NFL's trade deadline arrives on the Tuesday following Week 8 at 4 p.m. ET. It's also the last day for vested veterans to be released and hit free agency. After this date, any player with four-plus years of NFL experience will be subject to waivers upon release.

The final weekend of the regular season will see a new wrinkle this year. The full schedule for Week 18 won't be announced until after Week 17's conclusion, with the league always looking to put a marquee, win-and-in matchup in its Sunday primetime slot.

That standalone matchup will have company this season, with two games to be played on Saturday, January 7.

With the recent expansion of the regular season schedule and playoff field came an expanded Wild Card Round — as it's now dubbed Super Wild Card weekend.

This super weekend of playoff football will see two Wild Card games on Saturday (Jan. 14), a trio of games on Sunday, and then the final Monday Night Football broadcast of the year to close out the first postseason round.

Four teams, two games, one destination. The AFC and NFC Championship games are set to be played on January 29, 2023, with a spot in the Super Bowl on the line.

Eighteen weeks of the regular season and three rounds of playoff games finally lead to the culmination of the NFL season: the Super Bowl. The title game between the AFC and NFC winners sees its 57th edition this year, to be hosted at the Arizona Cardinals' State Farm Stadium.

Just weeks after the Super Bowl, the NFL universe descends on Indianapolis for the annual Scouting Combine. The combine in Indianapolis affords teams an opportunity to interview prospects, receive centralized medical reports, and assess the next crop of NFL players in a series of athletic drills, like the 40-yard dash.

It is also, unofficially, when teams can turn the page to the next season. Head coaches and general managers meet with media members for the first time since their season ended, while team brass and agents are all in the same location to meet ahead of free agency.

The new league year also allows teams to officially complete trades, often having long since agreed on them (such as Matthew Stafford's trade to the Rams, which was agreed to in January 2021 but not made official until the new league year that March).

The final milestone of the 2022/23 season comes at the end of April, with the NFL Draft. This upcoming draft will be held in Kansas City and maintain the same three-day format. The first round will occur in primetime on Thursday, April 27, with Round 2 and Round 3 on Friday night, then rounds four through seven on Saturday afternoon.

Week 1 of the new season gets underway on Thursday, September 8.

The regular season will come to a close on Sunday, January 8.

Super Bowl LVII will be played on Sunday, February 12, in Glendale, Arizona. 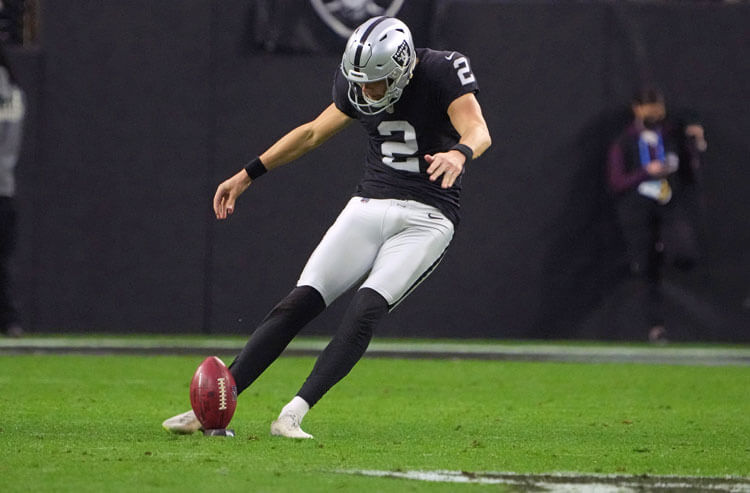 Key Dates for the 2022/23 NFL Season: From Camp to the Super Bowl
Provided by