Legal sports betting revenue in the Keystone State increased slightly to $71.2 million in December despite total wagers dropping from $789.2 million in November to $754.8 million.

The Pennsylvania Gaming Control Board reported yesterday that the state's retail and online sports betting sites accepted $754.8 million in bets to end 2022, another down month.

In comparison, November handled $789.2 million in wagers while October was even higher at $797.1 million.

Despite the drop in wagers, sportsbooks did pretty well. Operator revenue from Pennsylvania sports betting increased from $70 million in November to $71.2 in December. Taxwise, December saw a new high this fiscal year with $19.6 million.

While sportsbooks and state coffers celebrated the boost in revenue, it came thanks to some poor luck for bettors. Operators kept 9.4% of the wagers made last month, a jump from November’s 8.9%.

On top of that, there were fewer promotional credits for sportsbooks to deduct and for users to pad their bankroll — December’s $16.6 million was the lowest since August.

The final $54.6 million in taxable revenue (after deductions) was the highest this fiscal year and a massive 190% increase over December 2021’s $18.8 million. The majority of tax revenue from legal sports betting goes into the state’s general fund.

While there are four Hollywood Casinos in Pennsylvania, hometown Barstool Sportsbook is not the leading mobile operator in the Keystone State. Unsurprisingly, that status goes to FanDuel with a $290.3 million handle. DraftKings came in second at $191.6 million, followed by BetMGM at $59.3 million.

The deal is a continuation of the operator's expansion into the U.S. and is just the fourth state in which bet365 has entered — New Jersey, Colorado, and Ohio being the first three.

As of January 9, bet365 is waiting on final approval from the Pennsylvania Gaming Control Board before it can officially launch. 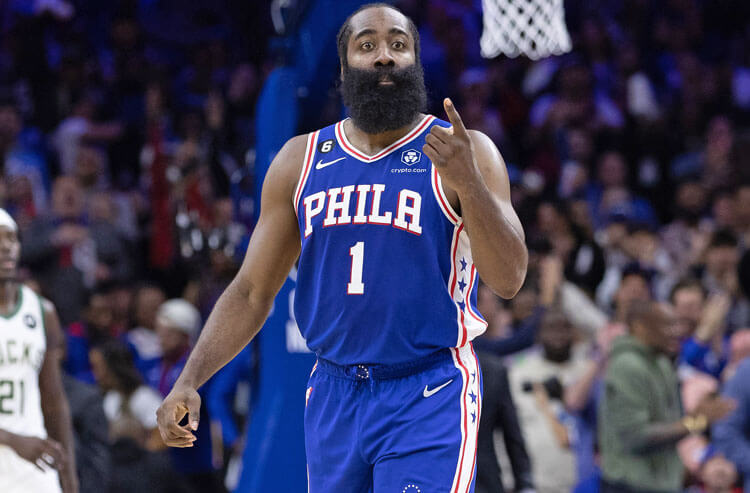