Recent figures released by the Connecticut Department of Consumer Protection have shown that legal sports betting action for December was a little below the month prior... but still one of the most profitable months all year.

The state's three regulated operators took in just $160.3 million in wagers for December — a 2.8% decrease from November's handle of $165 million.

While the gross gaming revenue for retail betting was virtually the same, the loss in Connecticut sports betting comes from a dip in online betting — which still accounted for 93.4% of handle and 92% of GGR — resulted in $1.7 million worth of taxes paid to the state's general fund.

The Connecticut betting scene is still a three-horse race, with FanDuel and DraftKings battling for supremacy — and then SugarHouse (despite being the sole retail operator in the state) lagging well behind, but while FanDuel's numbers were better... the MoM changes weren't as pleasant.

New York-based FanDuel still had a slightly higher handle ($68.6 million vs. $67.8 million) and more GGR ($6.5 million vs. $4.3 million) than the Boston-based DraftKings, but while DK's numbers were comparatively close to November, FD's revenue was almost $1 million lower than last month — an 11% decline.

SugarHouse's combined handle was $23.8 million in online and retail wagers, with just under $1.9 million in total GGR. 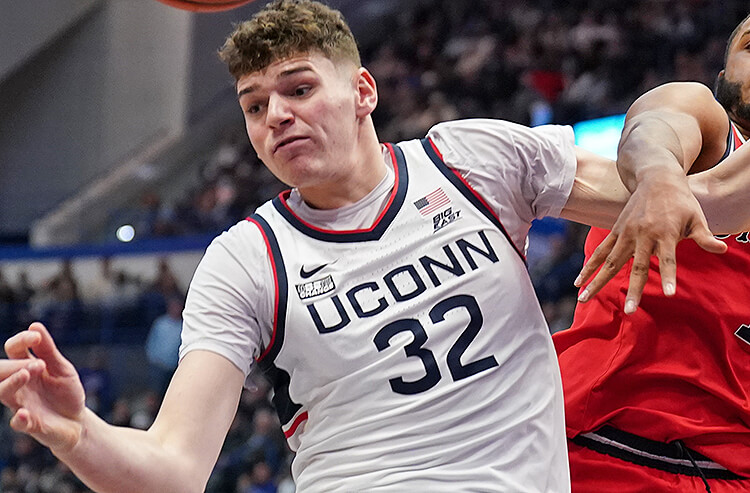