While sports betting may not be the most popular way to gamble in Canada, recent legislative changes could increase adoption and prompt further scrutiny from researchers and policymakers, according to a new Statistics Canada study.

Sports betting in Canada may be nowhere near the most popular way to gamble in the country, but it could become a more frequent pastime as access grows easier, a new study from Statistics Canada suggests.

The study was released on Tuesday and contains findings from a 2018 health survey that collected responses from around 25,000 people in 10 provinces.

According to the results, 64.5% of Canadians aged 15 or older reported engaging in some form of gambling in the year before they were surveyed, which would be around 18.9 million or so people across the country.

The study also found varying levels of popularity for the different forms of gambling. In 2018, it noted that 51.8% of Canadians said they bought a lottery or raffle ticket in the past year and that 33% reported buying or playing instant lottery tickets or instant online games.

Meanwhile, 12.6% of those surveyed reported they had used video lottery terminals, or VLTs, and 7.5% said they had placed a bet at a casino table.

Sports betting activity was slightly higher than casino gambling, with 7.9% of Canadians reporting they had wagered on an athletic event in the past year.

However, the survey was conducted in 2018, prior to the COVID-19 pandemic and around three years before Canadian lawmakers passed a bill allowing provinces to conduct and manage single-game sports betting.

Before that, the only form of legal sports betting available to Canadians was the parlay-heavy model that had been around for decades. Many Canadians, though, instead logged on to a sports-betting website operating in the “grey market,” in which operators may be located or regulated abroad, not in Canada.

Government-owned lottery and gaming companies across the country are now offering single-game sports wagering. What's more, in Ontario, the province has opened a regulated market through which private-sector operators of online sportsbooks and casinos can take bets.

This means the 2018 study can “serve as an important baseline of gambling behaviour in Canada permitting future monitoring of changes in gambling behaviour over time and as a result of the new legislation,” the StatsCan report says.

Those trends could include what types of gambling are becoming more or less popular in Canada, including sports betting.

“Given recent developments in the gambling industry, it will remain important to keep track of these trends in the near future,” the study says. “For example, certain activities that are becoming easier to access, such as sports gambling, may become more popular. If that is the case, a priority for both research and policy will be determining if greater popularity for such activities is associated with an increase in the prevalence in gambling problems.”

There is a significant portion of the Canadian population already grappling with problem gambling. That problem was there even before the liberalization of sports betting in Canada and the creation of the growing iGaming market in Ontario.

“Overall, the results of this study showed that problem gambling, while affecting a minority of the population, continues to be an issue in Canada,” the study says. “Among past-year gamblers, two percent of men and about one percent of women were either at severe or moderate risk for gambling-related problems, representing about 304,000 Canadians.”

The study also found some segments of the Canadian population were more vulnerable to developing a gambling problem.

That more vulnerable population includes: “males, those from lower-income households, Indigenous people, individuals who considered their mental health as fair or poor, daily smokers, and individuals who participated in multiple forms of gambling activities," the study says. 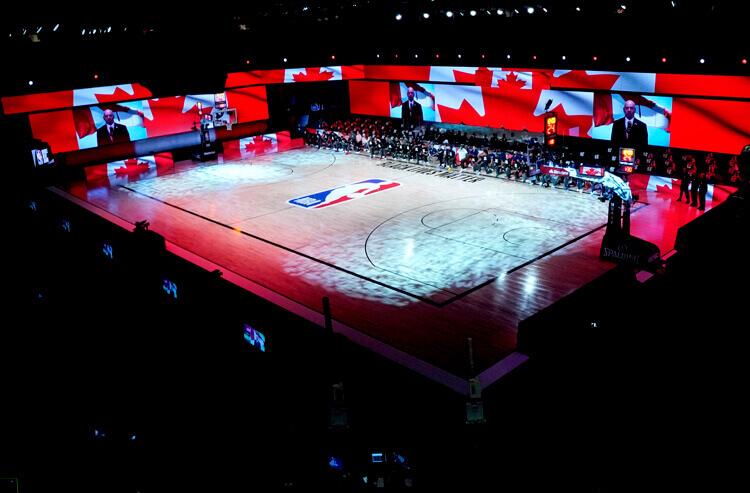 Sports Betting Activity in Canada Relatively Small but Could Grow: StatsCan
Provided by