We have a betting angle on every single player that matters in the 2022 PGA Championship field. Get to know everyone — from the favorites to the sleepers — and make smarter PGA Championship bets with Covers!

More than 150 golfers will head to Southern Hills for the PGA Championship on May 19. With so many players, betting on any golf tournament can be overwhelming — but we’ve got you covered.

We've broken down the field into the following six categories:

Favorites for the PGA Championship are those we think are the best in the field. They are priced at the top of the odds board with the highest expectations to win.

These golfers are popular names that are likely to be in the mix but with a little bit longer odds than the favorites.

Our sleeper picks are the golfers that are in great form or have the skill set to compete at the PGA Championship and will likely be off the radar for most bettors.

A long shot to win the PGA  Championship carries a big risk, but usually a big payout potential. These golfers aren’t the best in the field but could pull off the surprise upset.

These golfers are unlikely to be near the top of the leaderboard during the tournament, but you never know. These are the longest of odds that need to get very, very lucky to have a chance.

How is the PGA championship field made?

The 2022 PGA Championship field is capped at 156 golfers. To qualify for the tournament players must fall into one of the categories below:

Where can I bet on PGA Championship golfers?

With the PGA Championship being the second Major of the season, all sportsbooks and betting sites will offer PGA Championship odds. The trick is finding one that is reputable, trustworthy, and has all the bells and whistles you're looking for. Look no further Check out our recommendations for the best golf betting sites before you deposit and start betting.

The final PGA Championship field is almost set and the final list of golfers should appear the week prior to the tournament.

The 2022 PGA Championship field has not been capped yet but will include the top 70 players in earned points through the Wells Fargo Championship.

Rory Mcilroy, Jon Rahm, Dustin Johnson, Justin Thomas, and many more popular names will be playing at the 2022 PGA Championship. 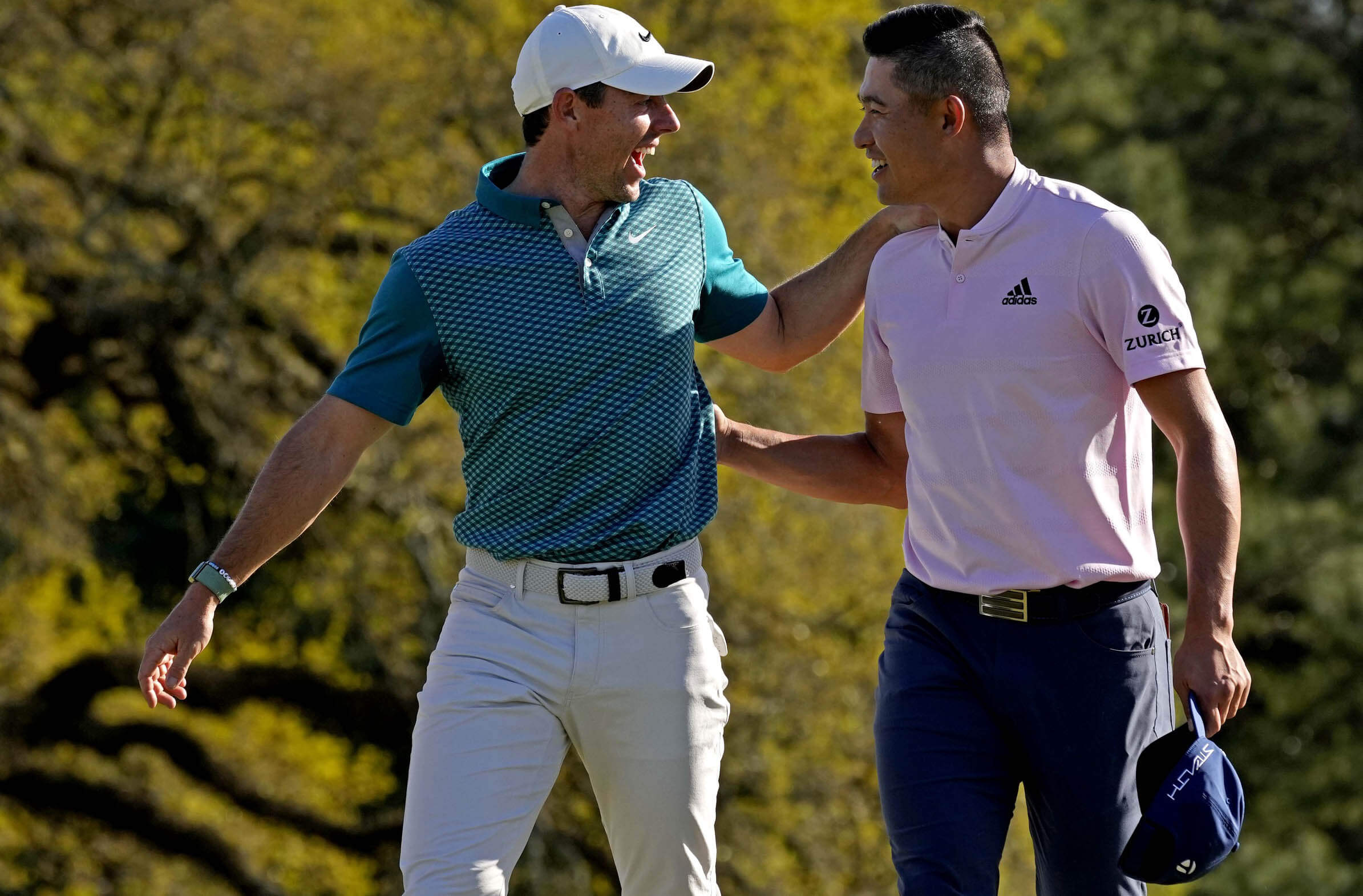