Kubrat Pulev vs Jerry Forrest Picks: Forrest is Better Than his Record Shows

Kubrat Pulev and journeyman Jerry Forrest face off in the main event of the May 14 Triller pay-per-view card on Saturday. The battle-tested Pulev is a big favorite over Forrest. Find out why we like the upset in our free predictions for Pulev vs. Forrest.

Kubrat Pulev vs. Jerry Forrest is scheduled for 10 rounds in the heavyweight division on Saturday at the Forum in Inglewood, California.

Pulev hopes a strong showing will get him in line for a major fight, while Forrest hopes to play spoiler once again.

Pulev enters the ring as a significant -425 favorite despite not stepping in the ring in two years. Forrest, who is younger by seven years, is a +320 underdog for the main event.

Picks made on May 12. Click on each pick to jump to the full analysis.

Pulev was at one time one of the more promising prospects in the 2010s, twice challenging for world titles and twice failing by knockout. Now 41, Pulev somehow finds himself a fixture of the fledgling Triller network, having main evented an awful hybrid-rules card where he knocked out MMA legend Frank Mir last November.

Boxing-wise, Pulev has been out of serious competition since Anthony Joshua flattened him in nine rounds in 2020. The 2008 Olympian was never a bruiser, only scoring 14 knockouts in 28 wins, but he has solid fundamentals. Though he was a consensus top-ten heavyweight for the better part of a decade, it was more along the lines that the division was so bad that he was able to keep a high ranking.

He’s managed to keep himself on the radar by beating older, faded fighters; a position he finds himself against Forrest. Forrest is a bulldog of a fighter that has proven lately to be a tough ask against would-be prospects. He’s 1-2-2 in his last five fights, but the argument is that he should’ve won at least three more fights.

Forrest proved tough for ranked contender Michael Hunter last December in a draw, however, and he came off the canvas to score a draw against puncher Zhilei Zhang prior to that. The southpaw from Louisiana seems to be hitting his stride and is performing beyond expectations. Forrest has been active, and he'll be sure to rise to the occasion.

Pulev is the established pro with the pedigree and the resume, but fought subpar opponents knowing the Joshua fight was on the table for him. When he got it, he fought like a man ready to cash out. There’s no real other reason why Pulev would get dragged into the Mir freak show if the network wasn’t paying him a handsome sum for it.

Inversely, Forrest has fought like a man possessed and almost knocked off two prospects in the division. Even this late in his career, Forrest is at his most dangerous to the underprepared, and he’s been active in the ring and the gym, unlike Pulev.

From a fundamental standpoint, Pulev is the better technician on paper, but he’s rusty and doesn’t have enough punching power to fall back on if Forrest starts getting rough with him. Had Forrest won his last fight against Hunter, he’d be the favorite on Saturday.

There’s a lot to like with Forrest here, and we definitely think he is going to bring more to the table than this version of Pulev can handle. We’re calling for Forrest to pull off the upset.

Prediction: Forrest to win (+320 at DraftKings)

Forrest is the bigger puncher between the two and won’t be shaking off two years' worth of rust like Pulev. That being said, he can’t fall into an early hole behind Pulev’s superior boxing and hope to get the benefit of the doubt with a close decision.

As a southpaw though, and with more spring in his step against an opponent who isn’t known for having a dynamic style, a stoppage isn’t exactly out of the question here. We think that taking Forrest straight up might be the best bet to make.

Take the hard-nosed journeyman to spring the upset and get the big win. 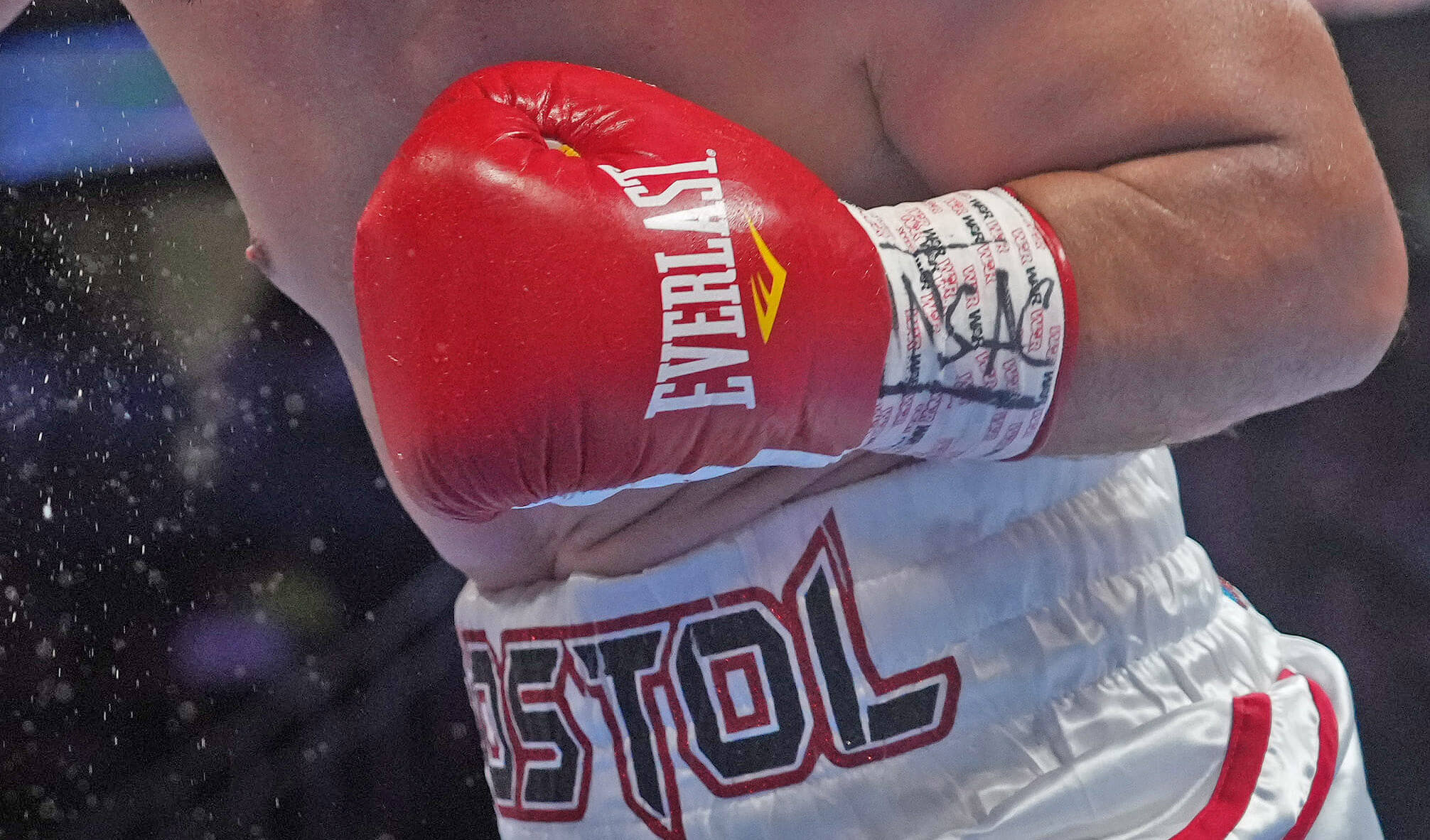 Kubrat Pulev vs Jerry Forrest Picks: Forrest is Better Than his Record Shows
Provided by