Jermell Charlo and Brian Castano square off Saturday night at Dignity Health Sports Park in Carson, California for a rewatch of last summer's fight that resulted in a draw. Find out who will win and how in our free predictions for Charlo vs. Castano.

History is upon us as Jermell Charlo and Brian Castano meet for the second time, with the winner becoming the first undisputed junior middleweight champion of the four-belt era. Both Charlo and Castano are ready to settle the score once and for all this Saturday, May 14, at Dignity Health Sports Park in Carson, California.

These two resume their hostilities from last July, where they fought to a draw, and the undisputed junior middleweight title is on the line once more. While many thought Castano edged Charlo last July, it’s Charlo who is instilled as a -195 favorite. Castano's backers can get him as a +160 underdog.

Here are our free boxing picks and predictions for Charlo vs. Castano on May 14.

Picks made on May 11. Click on each pick to jump to the full analysis.

This rematch expects to be as competitive as the first fight, where a rightful draw was announced despite both fighters having strong moments. Castano’s pressure and combination punches forced Charlo into a shell early on, but Charlo’s sharper punching turned the tide later in the fight.

Castano might have done a bit more to edge Charlo out, but there’s no doubt that Charlo’s strong finish bodes well for him here. Sensing that Castano gassed out, the 31-year-old teed off on him and was hurting him with every shot. It was the second draw in four fights for Castano.

The aggressive Argentine is a busy pressure fighter, but he tends to tire and has defensive lapses that leave him open for big shots. The reason why we've waited this long for the rematch was that Castano suffered a bicep tear in training camp. That type of injury is a difficult one for most fighters to recover from, especially one as active as Castano.

The once-beaten Charlo possesses an underrated ring IQ. He adapts well and punches harder than his record indicates. Seven of his last 10 fights have ended by knockout, and he was punishing Castano late in the fight to salvage a draw.

If anything, their first encounter was an off night mentally for Charlo. He did not use his height and reach, allowing Castano to get away with more than he should have. Charlo cannot avoid another lazy start here.

As close as the last fight was, there’s a good reason why the line is moving more towards Charlo's favor. Granted, if the fight happened sooner, Castano might have been a smart pick as an underdog. The delay between fights has given Charlo more time to adjust his game plan, and Castano’s bicep injury plays a role here.

Castano will be giving Charlo more of the same offensively. That is problematic because Charlo figured him out and was beating the brakes off him at the end of the fight. He gave Castaño a lot of opportunities by backing up to the ropes, but he won't make the same mistake again.

Also, Charlo sounds motivated to settle his business and claim the undisputed title. The last time he looked that bad, in his loss to Tony Harrison, he rebounded with a ferocious performance.

A focused Charlo will regroup and look the fresher of the two on Saturday night. Knowing exactly what to expect, he's our pick to further his legacy and become the main man at junior middleweight.

Prediction: Charlo to win (-195 at DraftKings)

With Castano opting to charge right at him, Charlo will have an open target at times and will show better technique in timing his opponent's wild offense. The Houston native might lose a few rounds early due to getting outworked by the Argentine, but he won’t wait as long as he did to get to work.

Their styles complement each other, ensuring that we will get a close fight that is likely to head into the later rounds. Because Charlo is going to box and avoid pinning himself against the ropes this time, the pace will be slower than the first bout.

This should still be a close fight, but Charlo will prevail. A stoppage isn’t out of the question, but the "Iron Man" is likely to win this one on the cards. We like Charlo by decision as the pick to make for this fight.

Pick: Charlo by points or decision (+120 at FanDuel) 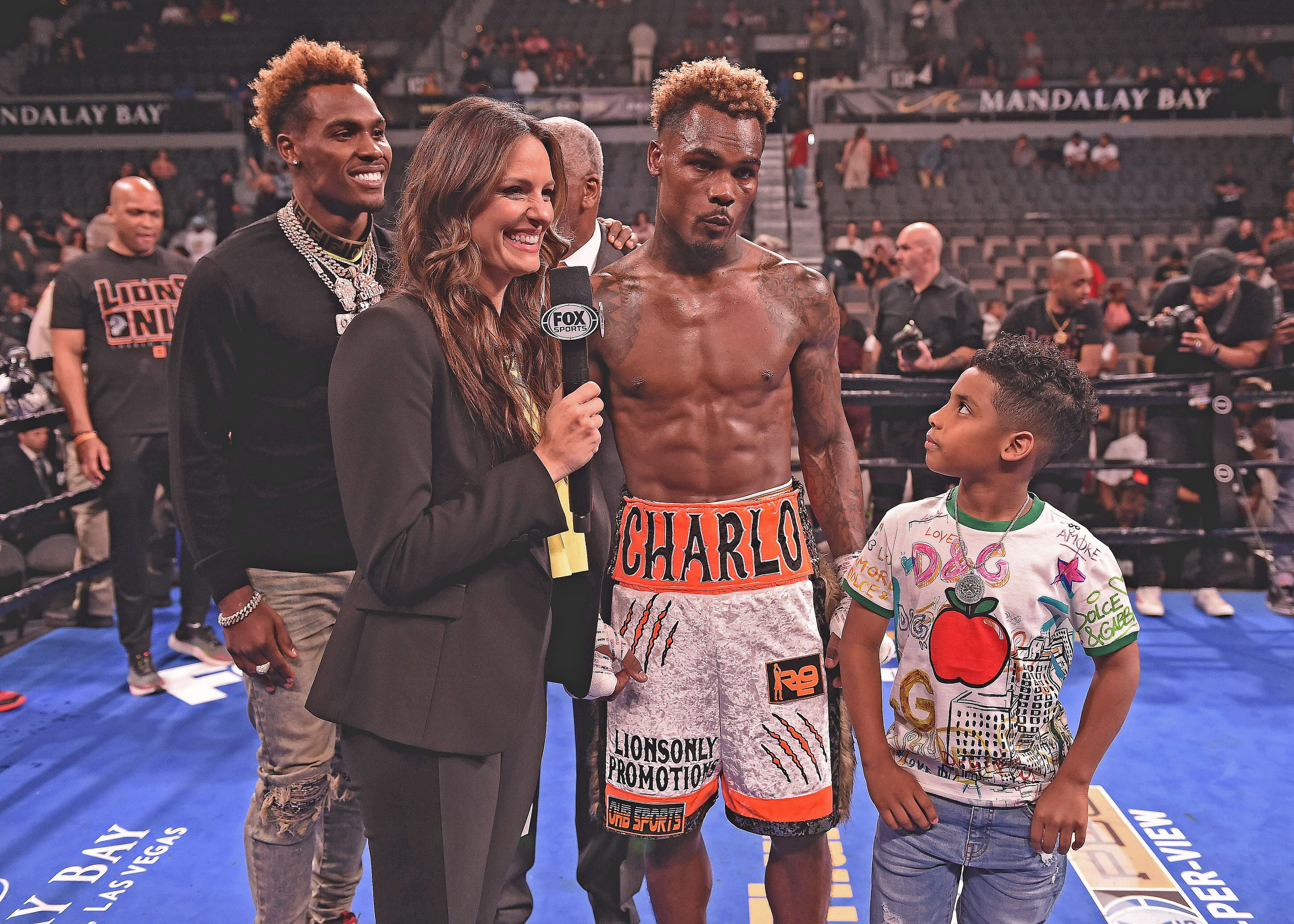